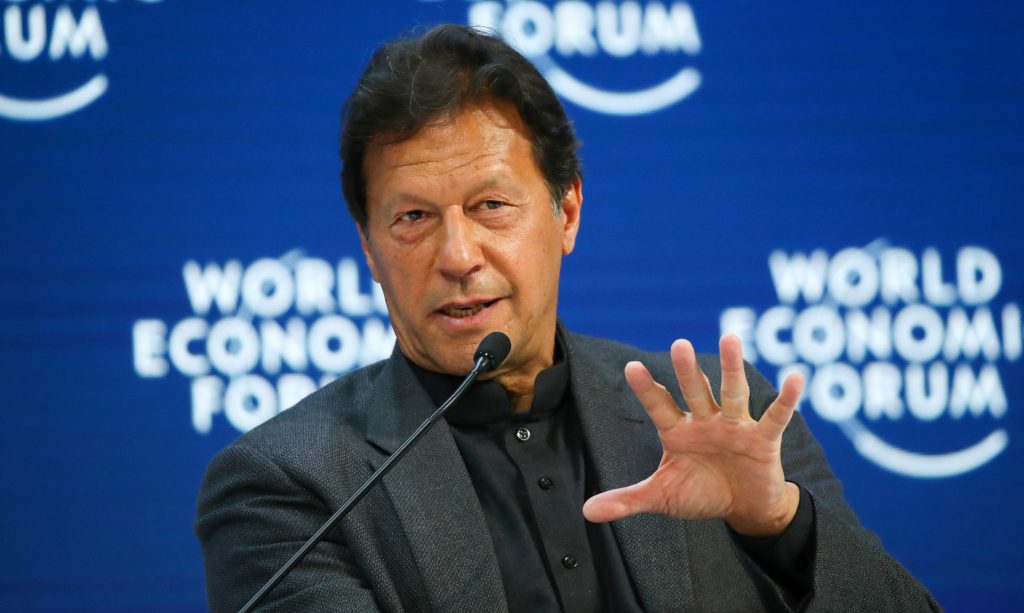 Prime Minister Imran Khan has stressed the need for automation to improve the ease of doing business and lower overall costs. However, he didn’t address the writing on the wall – the potentially dire consequences of automation in a country plagued with rapidly rising unemployment, inflation, and a population that continues to slip into poverty.

The premier made the remarks while addressing a ceremony in Lahore after performing the groundbreaking for the Naya Pakistan Housing Program.

“Automation is essential if we want to increase our ease of doing business and bring down costs,” he said, adding that there was much resistance to this.

Why is automating Pakistan’s economy a bad idea?

The number of unemployed people in the country has been estimated to reach 6.65 million during the fiscal year 2020-21, compared to 5.80m. International financial institutions such as the World Bank and the IMF have also painted a bleak picture regarding employment. According to the International Monetary Fund’s report on Pakistan’s economy, Pakistan’s unemployment rate is predicted to increase by 1.5% during the current fiscal year. The World Bank has raised similar concerns while also indicating a slower economic growth rate would exacerbate unemployment.

Pakistan has a large labor force that grows every year with new entrants due to the increase in population and is already the 9th largest labor force globally. However, degree-holders are increasingly finding it difficult to land jobs due to the impact of the IMF loans and the COVID-19 pandemic, which continues to disrupt businesses and the economy.

While an increase in automation can be good for educated workers and stimulate the economy, studies have shown that automation benefits high-skilled workers and tends to leave low-wage workers behind.

A recent report from the World Economic Forum predicted that by 2025 the next wave of automation – turbocharged by the pandemic – would disrupt 85m jobs globally. While the developed countries might wither the storm with their strong social benefits systems, Pakistan would not be able to offer unemployment benefits and control the situation.

Automation will create new jobs undoubtedly, but any adventure to experiment with it without robust plans or measures to mitigate resulting unemployment, will prove to be a recipe for disaster. 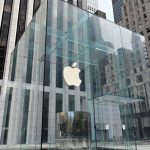 What to Expect from the New iOS 15? – Features Leaked