In conversation with Humayun Mazhar, Founder & CEO of CresVentures 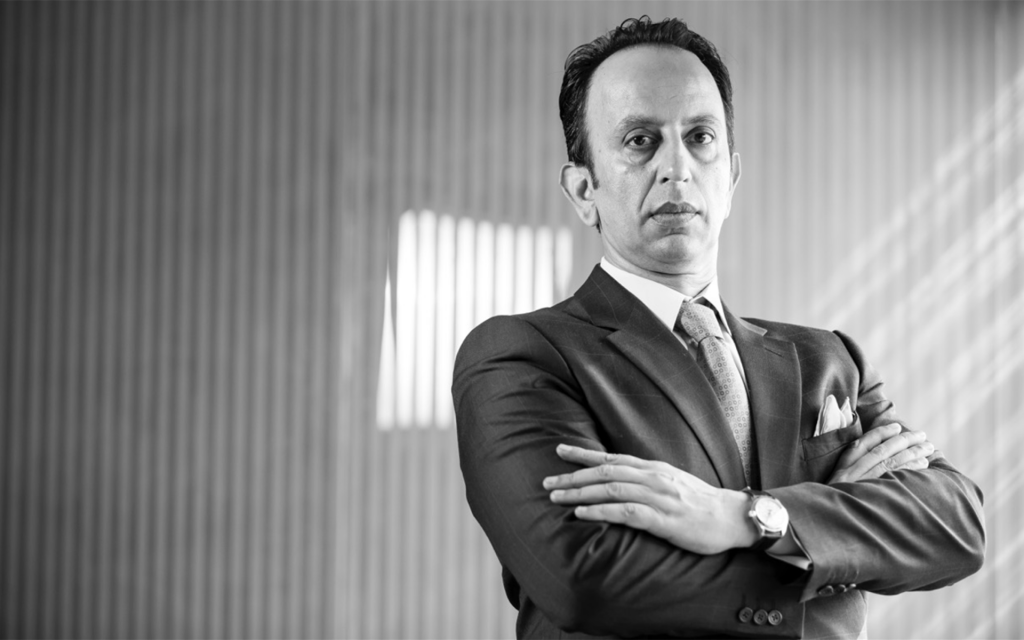 A few months ago, I was heading out of a meeting at a local hotel when I saw Humayun Mazhar, Founder of CresVentures, coming from the opposite side of the lobby. Just a day before, CresVentures had invested in Sukoon, a Karachi-based startup for home-based services, so naturally I was curious to know more about that specific deal. Humayun was kind to give me a couple of minutes right away. Not ready to share detailed information, he hinted that this particular startup had a plan and understood “investors language”.

We chatted about the local startup scene, how incubators are doing and before parting away, Humayun mentioned CresVentures’ plan to invest in at least 5 startups in the next few months — which, I thought to myself, was completely impossible. Because, in the last few years, I have met a lot of people showing the same interest and passion for startups but the interest is seldom materialized into deals.

CresVentures is the angel investment wing of business conglomerate Crescent Group. The Crescent Group, over the past six decades, has been involved in a diverse range of businesses in the country targeting different market sectors including, but not limited to, sugar, textiles, insurance, education and financial services. The Crescent Group has annual revenue in excess of 1 billion dollars. The CEO and Founder of CresVentures, Humayun Mazhar, was previously founder of CresSoft, Pakistan’s premier software export company which reportedly put the country in the global IT outsourcing landscape. Currently, he resides at principal positions at an array of Crescent Group’s portfolio companies and is also President of The Indus Entrepreneur Lahore Chapter. Through CresVentures, he is aiming to invest in ideas for bringing positive change in the country.

Now CresVentures has invested in its second startup, PerkUp, while a third investment is to be announced soon in a transportation startup (Hint: It is based out of Lahore) and fourth one is coming along. We met again to discuss what led to these successful investments.

On meeting, I inquired if he is happy that they have been able to secure deals and achieve the target they had set. Humayun paused for a second and thoughtfully said, “I don’t know if we have outdone or under done. Investing in startups is a tricky process, with the lack of publicly available information, it is hard to make a statement. Might be, there are 10 great startups out there and we could have invested in them, in that case, we surely have under delivered.”

Lack of public information about startups and investment deals is a big issue for investors, mentors and general people interested in the technology industry. Humayun believes that this is because of ‘trust issues’ in our industry. Technology companies are not ready to show their numbers, clients or partners in fear that somebody else may get away with their hard-earned customers and clients. Likewise, there are many investment deals that have happened in the past year but not reported in media because startups didn’t disclose any details. Under such circumstances, it is becoming difficult to keep a check on the pulse.

Humayun has met a great deal of startup founders who had an excellent idea, domain knowledge, prototype but some of these founders didn’t land a term sheet. Because the startup founders were insisting on C-level titles even if they weren’t capable enough, they were not coach-able, they were controlling or there was an emotional attachment to the startup. If going down the road, startup requires a manager who has experience of managing a big team, startup founder shouldn’t hesitate to step aside and let an experienced person take the rein. Every decision should ultimately be beneficial for the growth and progress of the startup.

Another issue that plagues our entrepreneurship programs is a lack of differentiation between an SME and a technology startup. Traditional business founders are also trained to pitch the same way as technology startups. Humayun said, both are different, and different dynamics are involved in how these businesses scale, run and grow.

Changing the conversation to how CresVentures looks at each startup pitch, Humayun mentioned that the process is simple and humane. An angel investor is someone who has gone through the process of setting up a business, raising investments and other typical ordeals. He now has money, and a bit of time, which he wants to utilize in startup founders looking to set up their businesses. “I usually meet for a cup of coffee. We do a general discussion about the startup, plans, exit strategy, why the startup founder is passionate about the problem. At the end of the meeting, I have made up my mind to whether continue the process or not.”

If the startup founder impresses, Humayun, involves Chief Investment Officer who keeps up with the founders for financial details, road map and forecasts.

Pakistan and India have a lot of cultural, geographical, and linguistic similarities. India being on the forefront for startups, can be a good reference point for Pakistani startups. A lot of startups follow Silicon Valley for ideas, execution and time to market, but Humayun believes that India is a better point of reference. “If a local startup is based on something similar in India, it becomes easier to identify expected scale and growth of that startup in Pakistan. But, that doesn’t mean we are not open to innovation, we definitely are willing to invest, if it makes sense for us. For example, we are keenly looking for startups targeting the energy sector.”

“Investors can make mistakes too. At an angel investing workshop in US, I met an angel who passed Facebook. I also passed a couple of local startups which are now doing good in the market. I am pleasantly surprised with their growth.”

In Pakistan, the technology landscape is steadily getting in good shape. Startups who have raised angel investments will be looking for bigger rounds. Venture Capital shops are setting up in the country to facilitate these startups. These bigger rounds will be a good way for angel investors to get their money back and invest again in more startups. This is how the cycle will continue.

Angel investors have limited money but they are the biggest risk taker in a startup’s life cycle. For they invest in a startup, when their future is oblique, uncertain and mostly in the startup founder’s thoughts or on a piece of paper. With the current growth rate of entrepreneurship, angel investors and venture capitalists will increase, in hopes that they play a key role in the formation of unicorns in the country. 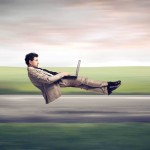 Fatwa issued on the illegal use of WiFi