India geared up to introduce 5G in 2020 with Huawei 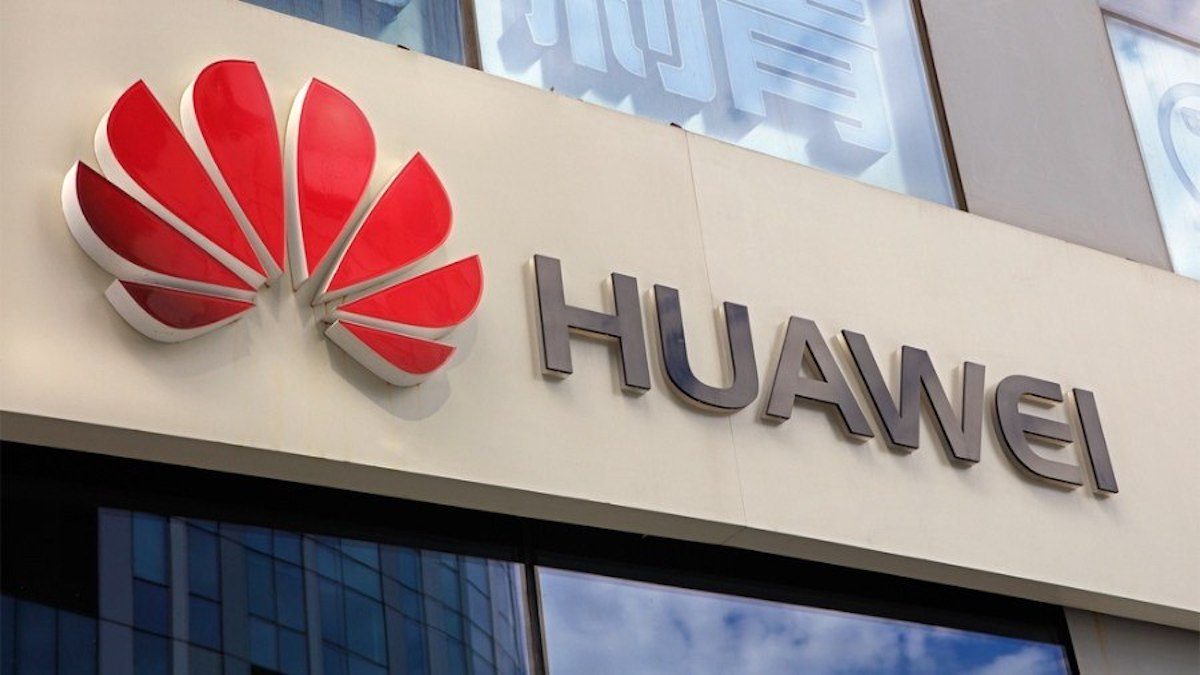 As the new year has started India has welcomed the Chinese Telecom giant, Huawei to be a part of conducting 5G trials and successfully launch 5G service in India.

Previously it was planned to conduct the 5G trails in June and China had already provided the wireless service provider the license in June which is a must to roll out commercial services but it got delayed. And another reason for the delay was because the Huawei got blacklisted by the United States over national security concerns. The United States Government was really concerned about the Huawei because of alleged close ties of Huawei to the Chinese government. United States tried its best to stop Huawei from being a part of these trails in India as they banned all US companies to sell any kind of equipment to Huawei.

Read also: Pakistan Will Have 5G in 5 Years

Earlier in this week India’s telecom minister Ravi Shankar Prasad said; “We have taken the decision to give a 5G spectrum for a trial to all the players,” He also said that the Huawei is a global leader in the telecom industry and is also a very important player in the Indian market so it would be a part of these 5G trails.

India has almost 451 million monthly active users of the internet. In world internet user ranking India ranks second place and China in the first position according to the Internet and Mobile Association of India. The European telecommunication operators which include Telenor (Norway) and Telia (Sweden) were warned about working with Huawei by the intelligence agencies but regardless of that they choose Huawei as the supplier for the 5G network. Huawei has also secured 5G in Germany for the time being still many countries are still restricting their participation in their 5G network.