Pakistan Will Have 5G in 5 Years, PTA tells Senate Committee 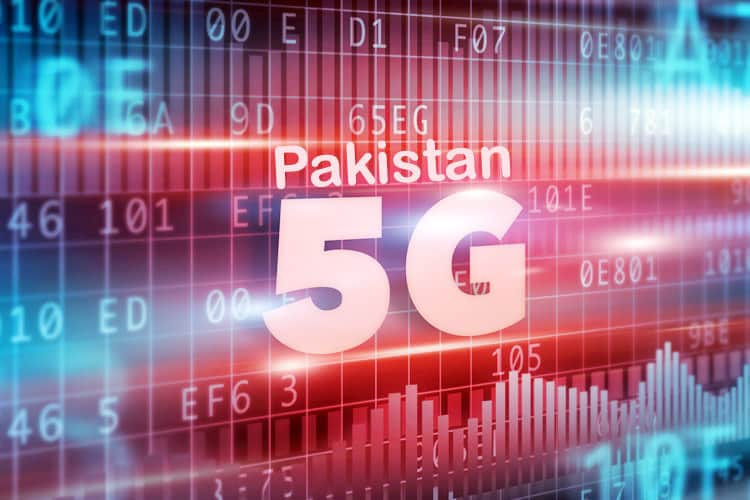 Pakistan Telecommunication Authority (PTA) asked for an extension to give the final plan for the launch of 5G technology in Pakistan. However, they have made it clear that it would take between 4 to 5 years to launch the technology in the country.

He briefed the committee, that PTA need at least two months for finalizing the complete plan for launch of 5G. He said, PTA 5G policy was first formed in 2017 and then in June this year. PTA needs a structure for 5G launch which can be utilized for future advances in technology.

He said that Zong conducted the trial run after receiving a three-month trial permission from the authorities and they conducted a site trial instead as they were not allowed to use a network for testing.

Dr Khawar Siddique spoke about many challenges in the launch of new technology as it has to be examined how it would affect human life, health, right of ways, applications and security. Infrastructure for 5G is yet to be reviewed and they hope the technology will be available 2021.

Authorities also assured that it would provide equal opportunity to all operators by giving a platform to test the connection. On the advice of Senator Sheikh, PTA officials responded that they do not have the authority to run the trials in public.

In addition to this, a spokesperson of National Disaster Management Authority (NDMA) also briefed the committee over the use of Information Technology for their department. He added that a mobile management system will be introduced for weather forecasting.

Earlier Pakistan telecommunication authority announced after the test run of 5G with Zong. More 5G trials to be run in the near future.