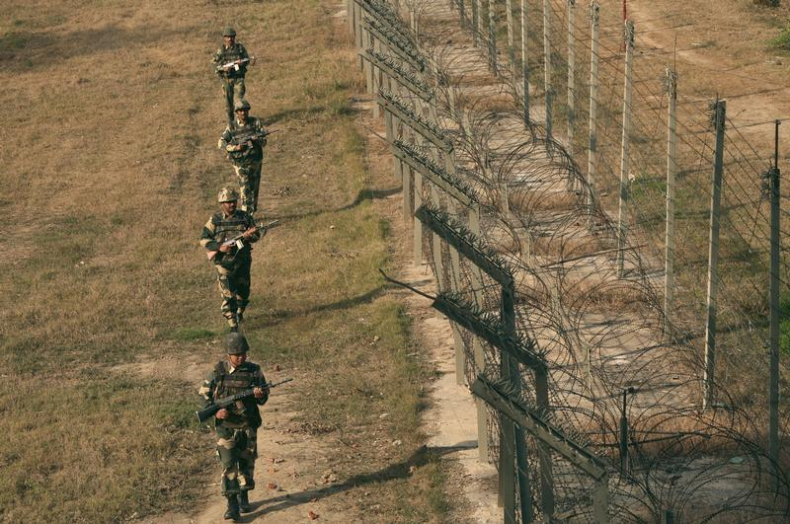 Around a dozen satellite-monitored ‘laser walls’ have been made operational along the Pak-India border. Similar walls be set up soon. The main reason behind this act is to monitor the treacherous terrain along the Punjab border and keep a close eye on intruders.

The first news of these laser walls was heard around January this year that India was considering Israel-type, highly secured fencing across the border with Pakistan at the Azad Jammu & Kashmir and Punjab sectors. India has close defence ties with Israel. This could be the reason they opted for a similar high-tech mechanism for zero infiltration along their border.

Eight infrared laser beams were activated along the Pak-India border. While a total of 45 walls are expected to be set up, four more will start operating in the coming days. These walls are being monitored by Border Security Force (BSF) which guards the Pak-India borders in Jammu and Kashmir, Punjab, Rajastan, and Gujrat. The sensors in these walls are being monitored through a satellite-based signal command system and armed with night and fog operability tools.

This project has been undertaken on part of the Indian government to secure their borders from terrorist intruders. The Pakistani government was not reached out to in this regard, nor have there been any reports whether Pakistan will also set up such ‘laser walls’ or not.

previous
The Dilemma of Computer Science, Software Engineering & Computer Engineering
random
next
Why software engineers should not code 8+ hours every day
Trending Posts