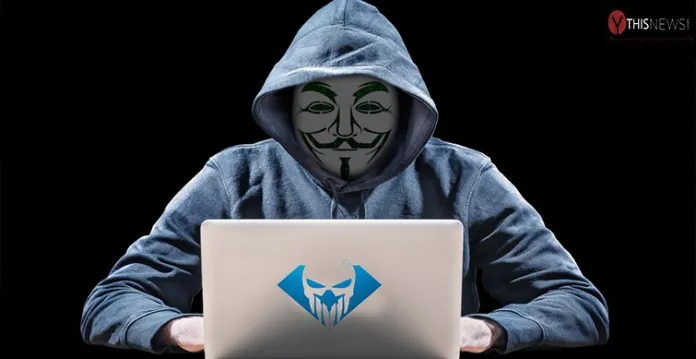 Indian hackers have begun obtaining personal information from Pakistanis by tricking them into visiting phishing websites and responding to false employment adverts.

In addition, the public was cautioned by the government not to submit any applications to the phishing website in question, and they were strongly encouraged not to upload any sensitive personal or financial information. In addition, he also underlined the significance of verifying website security before submitting critical data.

Because access to the domain is now denied, it is important to mention that according to reports, the authorities have taken action to suspend it.

The main website of Pakistan’s Export Development Fund (EDF), which is an autonomous institution under the Ministry of Commerce, was hacked earlier this month, making it the second-worst security breach that the country has had in the previous year.

According to the information provided, more than 4 gigabytes of data was taken, and this data contained hashed passwords, email records and history, files, and other sensitive information belonging to the government organization.

However, this is not the first time India has attempted to hack into Pakistan’s security systems.

China and Pakistan, which is close to India and has a negative attitude toward other countries, are in an uproar. According to sources, Indian hackers deleted 15,000 files, putting China and Pakistan’s cyber security at risk. According to the information we have, this problem has been going on for two months. A hacking incident occurred in May of this year, but the information was leaked this month, causing a disturbance among Pakistan’s close military leaders. 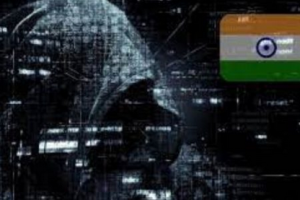 China and Pakistan are collaborating on cyber security, according to an article on the Navbharat Times news website in Hindi. They claim that Indian hackers spied on their internet activities. According to officials from both countries, the hackers gained access to approximately 15,000 pieces of data. Simultaneously, certain unconfirmed statements that the hackers had left some of these indicators indicating the system had been compromised were highlighted in the reports.

If China and Pakistan’s claims are correct, this is the first time this year that material from both countries has been taken. During the Corona epidemic in October 2020, India was the target of a similar hack. At the time, Mumbai was facing a catastrophic power outage. China, on the other hand, has denied cyberattacks. 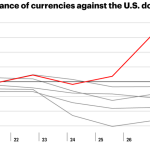