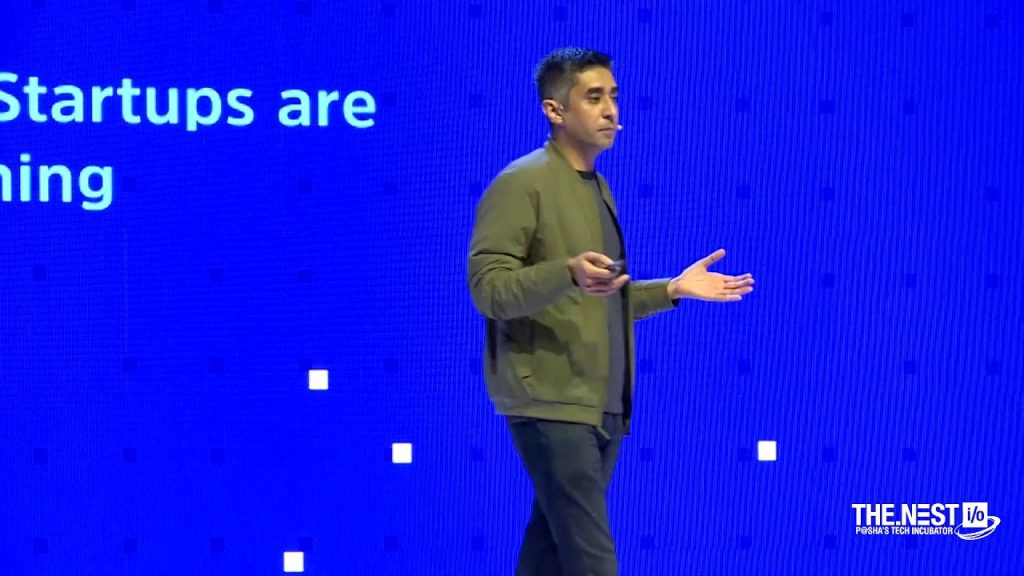 San Francisco and Karachi-based Indus Valley Capital has raised $17.5M in an oversubscribed close for its debut fund to invest in Pakistani startups. Investors in the fund include several unicorn founders and executives with experience at top tech companies in Silicon Valley and around the world. For most of them, this is their first time investing in the fast-growing Pakistani startup ecosystem.

The firm was started by Aatif Awan, former VP of Growth, International, and Data products at LinkedIn where he spent seven years helping the company grow to half a billion members. He also led the product integrations between LinkedIn and Microsoft after Microsoft’s $26 billion acquisition of LinkedIn in 2016. He first got the idea for the fund as he started engaging with Pakistani startups during his sabbatical after leaving LinkedIn.

“I had no plans of moving back to Pakistan or building a VC fund focused on Pakistan when I left LinkedIn in 2018. But after meeting some Pakistani founders, I realized that Pakistan was at the cusp of a once-in-a-lifetime transformation that other large economies were going through. I knew I had to play my part and the best way to do that was to enable founders to build transformational companies in Pakistan”

The fund pursued an unconventional strategy to raise capital. Instead of persuading family offices or development finance institutions to become an anchor limited partner, it built a network of over 75 successful technology and finance professionals with interest in investing in Pakistani startup ecosystem.

The fund is sector-agnostic and has already made five investments in Pakistani startups targeting a variety of industries, including transportation, grocery delivery, b2b retail, fitness, fintech and remote work. These investments include the first lead checks into Airlift, Bazaar and AimFit and two undisclosed startups.

As a new entrant to Pakistani VC ecosystem, Indus Valley Capital has quickly established itself as the investor of choice for founders by providing quick capital to founders early on. The median time from pitch deck to term sheet has been 2 weeks. The firm also helps its portfolio companies with product strategy and growth, as well as raising follow-on capital. This is where the network of operators and investors IVC has built as its limited partner becomes really valuable.

Airlift, IVC’s first investment, raised a $12M series A round, the largest in the country, led by First Round Capital, a leading VC firm who was an early investor in Uber, Square, Roblox and Notion. This is particularly noteworthy as this was First Round’s only investment in Asia in a decade.

Usman Gul, the cofounder and CEO of Airlift said, “Raising capital from IVC is a lot more than just a cash injection — it’s about getting partners onboard that will truly support the business at every stage. They invested when Airlift was a small operation, doing 80 rides/day. We haven’t had any experiences of IVC not being able to deliver on what we needed or expected of them.”

“Aatif and I were first introduced on the board of Atoms, an innovative shoe company I invested in, started by two incredible Pakastani founders Sidra Qasim and Waqas Ali,” said Alexis Ohanian. “Through our shared passion for the brand, I learned about Aatif’s love of Pakistan and his plans to establish a fund that would nurture the country’s burgeoning start-up ecosystem.  Aatif is ahead of the curve and has positioned Indus Valley Capital at the forefront of what promises to be an exciting moment in the global investment landscape.”

IVC’s second investment, Bazaar, raised a $6.5M seed round, one of the largest seed rounds in the region, co-led by Global Founders Capital, investor in Facebook, Slack and DeliveryHero.

Both Airlift and Bazaar raised their follow-on rounds in just 8 months of IVC’s initial investment. In aggregate, IVC-backed companies have raised more than $33M in capital already, more than a quarter of the total raised by early-stage Pakistani startups in the last 2 years.

With the fund close behind it, Indus Valley Capital is looking to make more investments and create a community of the most ambitious and passionate founders who are building the most transformational companies in Pakistan. 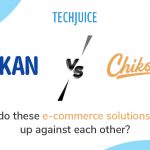