Influence of IOT (Internet of Things) in Real Estate Industry 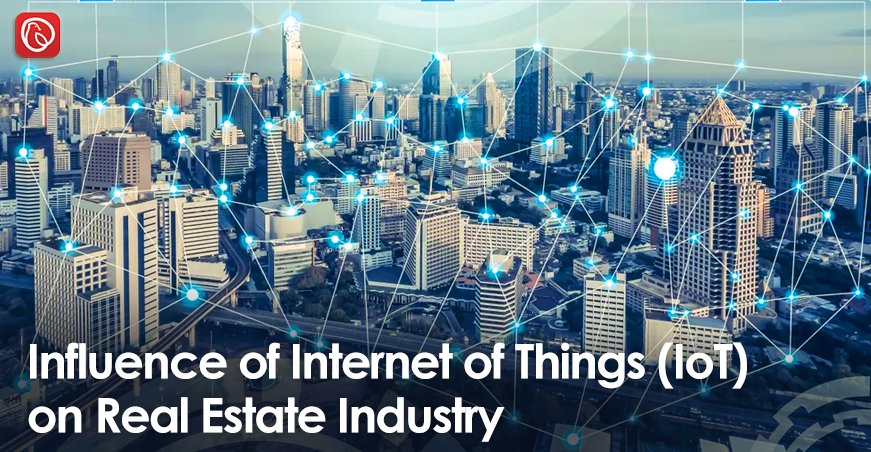 Around the world, the real estate sector is advancing on a quotidian basis by tapping new opportunities. The outlook of the sector is being revamped through the incorporation of disruptive technologies and the rapid adaptation of tech-oriented practices. Real estate is the most significant sector in a country’s economy; adaption to the new technologies doesn’t only become a necessity but also a compulsion to optimise the gains.

Automation is taking over the world, a world dictated by algorithms, cloud computation and data analysis is going to define the directions of our lifestyle. The flexibility of the real estate sector to adjust to the new trends has also opened another domain of ‘Smart Real Estate. Initially, the concept of ‘smart real estate’ is formulated on nine components which are: drones, Internet of Things (IoT), clouds, Software as Service (Saas), big data, 3D scanning, wearable technologies, Virtual and Augmented Reality (VR and AR), and Artificial Intelligence (AI) and robotics.

In this background, IoT being an offshoot of smart real estate has vast application at the household level and is facilitating the daily household routines. In other words, the operations which had required continuous human involvement are now being substituted by IoT, and mobile applications are taking the charge. The term Internet of Things was coined in the late 20th century and since then the concept is progressing with the evolution of technology.

The phenomenon of the Internet of Things can be defined as:

Adoption of technology to monitor the physical aspects of the world by employing sensors, and microprocessors using the machine intelligence linked through the internet and operated by software for generating a certain response to meet the desired goals. In simplified words, physical aspects are controlled and monitored through technological aid.

The stats related to the Internet of Things and the forecasts about the penetration of the internet establish a positive case for the sectors aided by the technology. Moreover, the data will assist in gauging the scope of the Internet of Things and its expansion in the upcoming time. According to the forecasts about IoT, it is estimated that by 2023 almost $1.1tr will be spent on IoT technology across the world. Whereas, by 2025 there will be 75 billion online devices connected through the internet under IoT. As the technology is embarking on new trajectories every day, the 5G telecommunication technology will transform PropTech, increase the pace of business transactions in the real estate sector, expedite the development of smart cities, and penetration of IoT at the household level.

The phenomenon of IoT is also introducing convenience to real estate management. The property owners can look after the trends of their business using various software moreover, at an advanced level with the help of machine learning predictive-analysis can also be generated which can help to rationalise the business decision making.

Furthermore, proactive repair and maintenance are also being assisted by IoT wherein the strength of a building’s structure can be measured and countermeasures can be taken accordingly.

Internet of Things and Smart Housing

The market of IoT as per consumers spending on smart home systems worldwide will reach the figures of $157bn by the end of 2023. The spending and investment in IoT will likely increase due to the increased efficiency, cost reduction, and lack of human error.

Since IoT has become a permanent part of life and daily routines below mentioned is the application of the concept commonly found in housing.

Security management is at the core of smart housing powered by the IoT. The concept has been gaining importance and people have been deploying smart security systems in their homes. A smart security system is integrated on a hand-held device powered by software particularly developed for security management. Smart locks are gaining importance since smart locks can be connected with mobiles via Bluetooth or Wi-Fi and provide a keyless entry to the homes. Moreover, surveillance of housing through security cameras is being made accessible on mobile phones by linking security cameras with the internet by developing exclusive surveillance software.

Another aspect of housing that has gained popularity is the smart management of Heating Ventilation and Air Conditioning (HVAC). The HVAC smart system works by employing sensors in the buildings and housing which according to the fed data and temperature of the building and surrounding modulate the heating and cooling system of the devices.

Similarly, lighting control systems are being deployed in houses and at municipal levels for conserving energy. The advanced lighting systems trace the user’s behaviour and their movements, process the information and then perform a function in line with energy conservation.

Since IoT is also interconnected with cloud computation, the data collected in the form of in the clouds (centralised system) through the internet devices can prove useful for the real estate market. Since businesses rely on data and information, the IoT is a suitable technology for computing data which can be beneficial for the real estate market and define the new path for real estate business. Moreover, from a future perspective, the clouds will serve as a suitable platform for inventing new devices that will perpetuate the concept of IoT.

Graana.com being Pakistan’s first online real estate marketplace is expanding its outreach to the whole country by capitalising on the technology. The extent of its services can be easily accessed by anyone who is connected to the world through the internet. Therefore, any person whether sitting in remote areas or residing in cities is one tap away from exploring the real estate market of Pakistan.

Its feature of verified listings is a credible source of browsing through the real estate market of Pakistan where the potential buyers and sellers according to their requirements can have a user-friendly experience.

This post has been produced in collaboration with the sponsor. 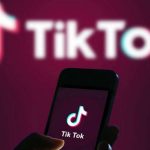