Inspector General Punjab Police Said That The Use Of Modern Technology Is Vital For Fighting Crime. 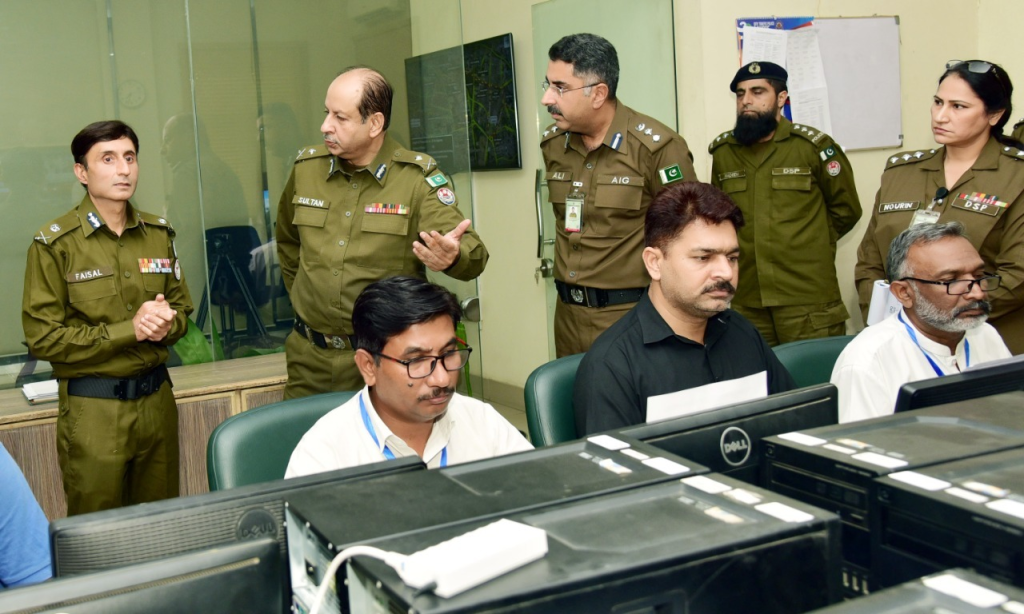 On 15 September 2022 (Yesterday), the Inspector General of Punjab Police department Faisal Shakar held a provincial meeting which included RPOs and DPOs of all Punjab and gave some special instructions regarding the working of the police department. Faisal Shahkar has said that appropriate steps should be taken by using all resources i.e effective use of modern technology to eliminate organized crime in regions of Punjab, he specially mentioned the need of using effective law enforcement techniques in Gujranwala due to rise is street crime in the recent times.

He said that the police should not tolerate any delay in the registration of FIR, he explicitly warned all the bad eggs of the department and established that those who spoil the image of the police will be expelled from the department and would face the legal consequences of their deeds. IG Punjab said that the ongoing operations to arrest habitual criminals proclaimed offenders and professional gangs should be speeded up. He directed that the investigation system should be improved, officers should make surprise visits to police stations and hold Khuli Katcheries regularly.

He also raised the concern about women and children security in the cities of Punjab as the crime rate in those areas have also seeing a sharp spike over the last few years. He instructed that police should show zero tolerance in cases of violence and abuse of women and children and the accused involved in such incidents should be given exemplary punishment. He directed that in order to protect life and property of citizens and to maintain the atmosphere of peace and order in society, the police force should perform its duties with full hard work, dedication and spirit of service.

Faisal Shakar advised the supervisory officers to play their commanding role more effectively. IG Punjab Faisal Shahkar directed that increasing the efficiency of force and the best welfare of the families of the martyrs are among my top priorities and effective measures must be taken by utilizing all the resources. He said that progressive steps should be taken for the upgradation of police stations and modern facilities and resources are being provided to the police stations in all districts of the province so that the working of the police stations could be improved and the process of service delivery to the citizens may become easier. He expressed these views while presiding over the meeting on the occasion of his visit to RPO office Gujranwala while giving instructions to the officers.

Faisal Shakar has been appointed as the IG Punjab two months ago and had done wonders since. He said to a press conference after being ppoited that the working of the Police Station, the basic unit of Punjab Police, will be further improved with effective supervision so that people’s problems could be solved at the grass root level of the police station itself. IG Punjab said that along with timely registration of FIRs, the work out rate of crimes will be further improved. IG Punjab said that the transfer/ posting will be based on merit only, those officers and personnel whose public dealings will be better will be posted in the police stations. He said that all available resources will be used to maintain law and order, protect lives and property of citizens, control street and organized crimes.

The IG Punjab said that the security SOPs issued by the Central Police Office should be ensured in all cases. He stressed upon keeping close coordination with Ulema, peace committees and other stakehold­ers for the security arrangements of mourning processions and majalis. Faisal Shahkar directed that additional force of wardens and personnel should be posted on procession routes to main­tain smooth flow of traffic through alternative routes. The IGP directed that with the help of Safe City cameras, the main procession of Chehlum should be monitored moment by moment and ad­ditional personnel should be kept on standby to deal with any emergency situation. According to police, a total of 301 processions and 530 majalis are being organized across the province, for the security of which more than 42,000 policemen would perform duties. 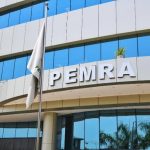