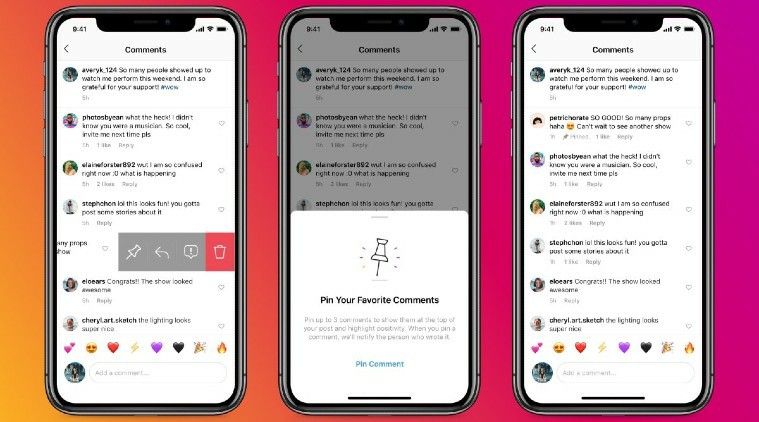 Instagram has launched its pinned comment feature globally which has been in tests by the developers of social media giant since May. This feature marks as one of the efforts that Instagram is putting against cyber-bullying.

Instagram wrote on its website: “First, we are launching a new feature which would help to manage unwanted interactions at once. We know it can feel overwhelming to manage a rush of negative comments, so we have been testing the ability to delete comments in bulk as well as block or restrict multiple accounts that post negative comments.”

The post further read: “In addition to removing negative comments, we want to give people an easy way to amplify and encourage positive interactions.” The social media giant has been trying to improve the interactions of the users on its platform and deter misinformation abuse and harassment for years.

The Instagram spokesperson also said that the tags and mentions can be misrepresented big time so for prevention,  Instagram launched this comment pinning system that offers control to the users and allow them to manage the people who can tag and mention them in a post or comment respectively.

“We have seen that tags and mentions can be used to bully or target others so we are rolling out new controls that allow you to manage who can tag or mention you on Instagram. You can choose whether you want everyone, only people you follow, or no one to be able to tag or mention you in a comment, caption, or a story.” 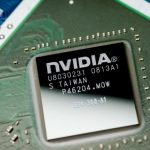