Internet & Mobile banking transactions more than double – up by 113%, with 44.2 million cards issued 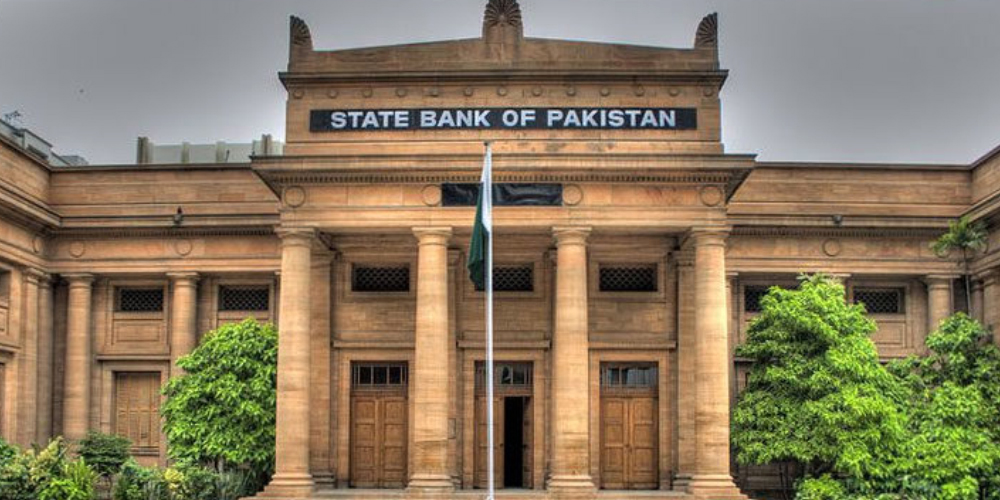 The State Bank of Pakistan (SBP) has announced that Internet & mobile banking transactions more than doubled in Q2FY21 over last year – volume up by 113% and value by 115%. The announcement came with the Payment Systems Quarterly report for the second quarter of 2021. The report added that digital means of banking have been gaining popularity in Pakistan as alternatives for faster delivery of banking services to a wide range of customers. 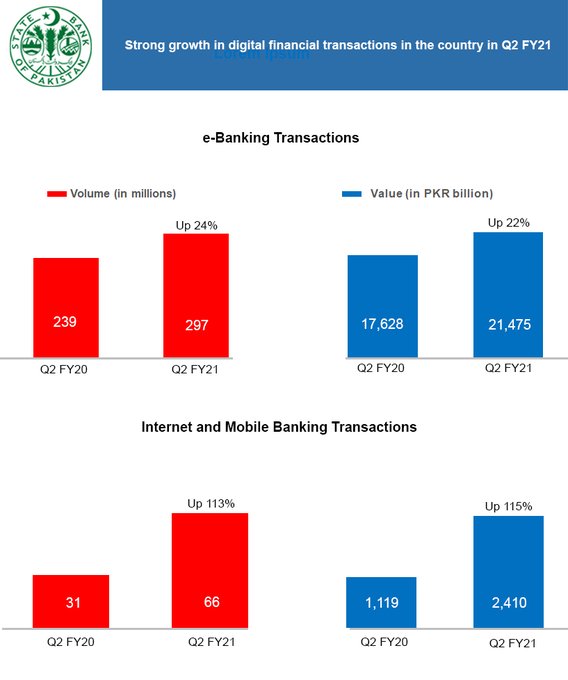 The report,, while crediting the State Bank’s enabling policies said that the commercial Banks in Pakistan are expanding their infrastructure for supporting e-Payments as per the SBP’s directions. 16,304 bank branches were reported by the Banks, of whom 106 are overseas branches. Meanwhile, there are 16,041 ATMs and 62,480 POS machines in the country, with 271 new ATMs by the commercial banks.

As per the report, during the quarter, e-Banking channels including ATM, POS, e-Commerce, and Internet and Call Centers altogether processed 296.7 million transactions valued at Rs.21.4 trillion. ATMs processed the majority chunk with 51% transactions.

The number of registered Mobile Phone Banking users has reached 9.3 million, which is an increase of
5% from last quarter, owing to the provision of an easy and round-the-clock alternative by the internet and banking channels to the customers during the COVID-19 pandemic. The state bank expressed optimism that the increasing trend is expected to continue in the next quarter, due to the steps taken by the State Bank of Pakistan to promote digitization.

Increase in the number of payment cards issued 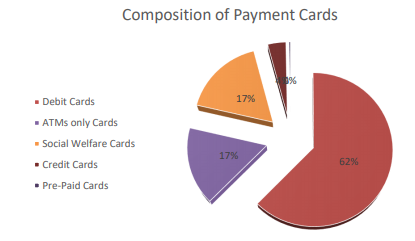 The total number of payment cards issued in Pakistan increased to 44.2 million, up from 43 million last quarter, most of whom, almost 62%, are Debit Cards, the state bank reports. 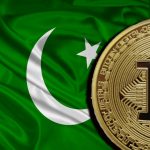