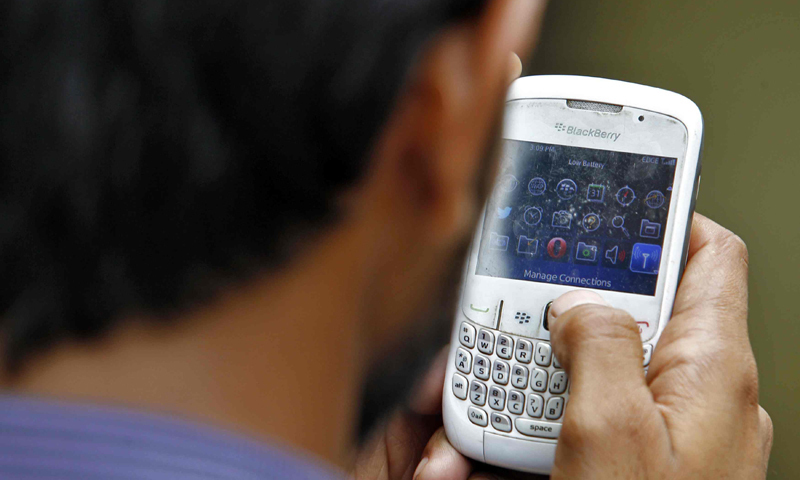 Unsurprisingly, the lockdown caused by the COVID-19 pandemic caused a spike in Internet usage all over the world. In Pakistan, there has been a similar increase in demand for Internet services, and the telecom sector has had to rise to the challenge and improve the infrastructure to keep up with this demand. In this regard, more submarine cable companies are expected to enter the Pakistani market in the near future, with two new installations expected in 2021.

During talks with the media, Edotco Pakistan’s managing director Arif Hussain explained that data and Internet usage in Pakistan has witnessed a 25 percent boost during the lockdown. On the other hand, revenues from voice traffic have decreased by almost 10 percent.

Edotco is a multinational company that provides integrated telecommunications infrastructure services such as sharing of telecom infrastructure and maintaining it as a third party. It has worked with all the four telecom operators of the country.

According to Mr. Hussain, this year has been an excellent opportunity for the telecom sector to be innovative and provide better services in existing network areas. Owing to the increase in demand for Internet services, it is clear that the two existing submarine cables might not be enough. A third cable is expected to be installed in 2021, and a company is planning to bring a fourth cable with its landing station in Gwadar that will run along the coastal highway to Karachi.

Mr. Hussain believes that a serious competition in Internet prices can be expected, which will ultimately benefit Internet users. However, he added that ISPs will need to adopt cost-cutting measures, mainly in non-technical fields, to sustain growth.

In fact, he claims that the future of the telecom sector will involve reliance on infrastructure sharing models.

“The shareable infrastructure could reduce capital expenditure as well as the operating expenditure for telcos and would allow them to penetrate into wider markets, including Azad Jammu and Kashmir, Gilgit-Baltistan and erstwhile Fata,” he said.

Mr. Hussain is confident that the auction of 1,800 and 2,100 MHz band spectrum would help increase the consumer base of 3G and 4G services. 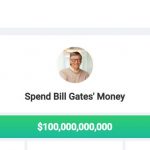