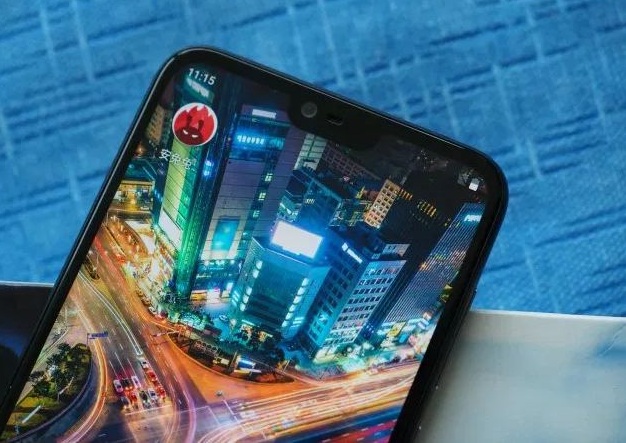 HMD Global has recently unveiled the long-rumored Nokia X6 with 5.8-inch bezel-less display at a launch event in Beijing. According to the reports, the device is initially only available in China.

The notches are getting popular amongst Android-powered manufacturers. We believed that Nokia will not follow that design, but it had and it looks reasonable. The Nokia X6 follows the trend for less bezel and more screen, with the 19:9 full HD+ display.

Notably, this is also the first Nokia phone to feature the Snapdragon 636 chipset, which is coupled with 4GB or 6GB of RAM; the 4GB version comes with either 32GB or 64GB of internal storage, while the 6GB model comes with 64GB. The phone runs Android 8.1 Oreo, and has a 3060mAh battery and USB Type-C connectivity.

As far as cameras of the device are concerned, the phone offers a dual-camera setup on the rear which has a primary 16MP sensor, backed up by a 5MP monochrome sensor. At the front, there’s a 16MP sensor, and all three weigh in with an f/ 2.0 aperture. There are also some software enhancements on board such as HDR, AI adjustments, and the “Bothie” mode which captures from both cameras at the same time. 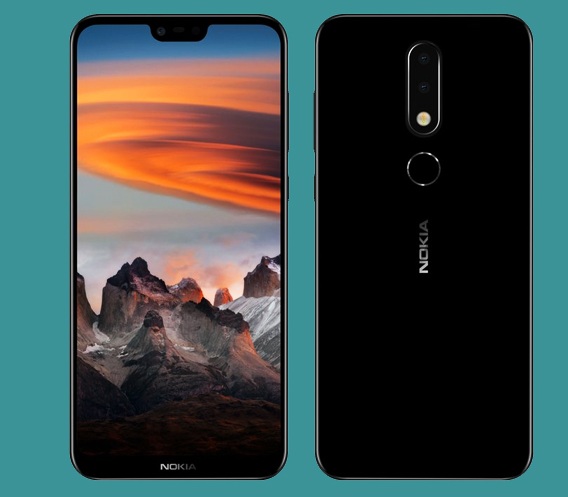 The phone has White, Black and Blue color variants. The device will cost you around $200 or above depending on the variable you choose.

HMD has exclusively made this device available in China and we may see its global launch after all, as reported by GSM Arena. GSM Arena also indicated a recent poll on Twitter where Juho Sarvikas, HMD’s Chief Product Officer asked whether they should you go for a global launch or not.

In addition, Sarvikas also tweeted that this device may finally make its way to other important markets of Nokia. Considering India and Pakistan as important and oldest markets for Nokia devices, it is highly likely that Nokia X6 debuts here. 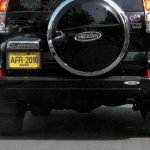