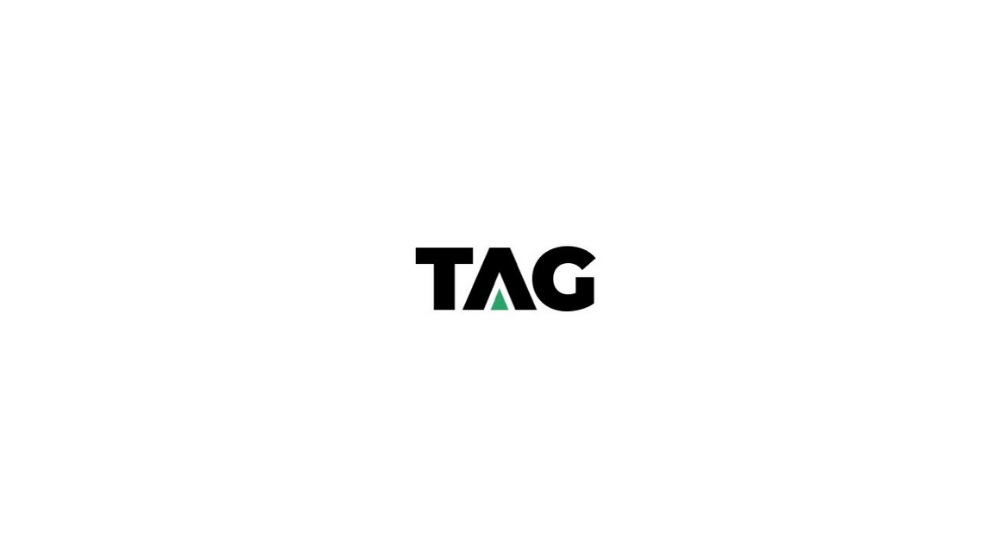 Tag, a Pakistani fintech startup, just took its first steps toward an official launch in tremendous fashion. Having been granted in-principal approval from the country’s central bank for an Electronic Money Institute (EMI ) License, the startup has also managed to secure pre-seed funding from two European fintech heavyweights.

The Islamabad-based startup is ready to launch its operations in Pakistan and disrupt the traditional online payments space now that it has the State Bank’s approval.

“Having received the nod from the State Bank, we’re now ready to launch our operations in Pakistan and disrupt the Pakistani digital payments space,” said the startup in an interview with MENAbytes.

Founded by Talal Ahmad Gondal, Ahsan Khan, and Alexander Lukianchuk, Tag aims to launch the beta version of its revolutionary app by the end of the year. The app will essentially enable users to pay their utility bills, recharge mobile credit, make P2P transfers to other Tag users or any other bank account holders in Pakistan, and track their spending. The users will also receive a debit card that they can use for cash withdrawals or online/offline transactions with supported businesses.

With its pre-seed round about to come to a close, Tag is ready to take the next major step in its journey. CEO Talal Ahmad explained how his startup was poised to take control of the online payments space in Pakistan.

“Well, first of all we are targeting completely different market segments which are largely neglected by these incumbents. We have identified several user personas and their problems. We are taking a step by step approach targeting specific user pain points with a better product and better user experience. We are going to build a userbase with the help of digital/mobile banking product and then with progressive products, we plan to address different use cases for different customer segments,” he said.

And Tag is clearly ambitious in its plans, as it aims to expand beyond Pakistan and enter the Middle Eastern and North African markets, too. The startup even has a technology office in Berlin, Germany, where most of its tech team is based as of now.

The leadership involved within Tag is, to say the least, impressive. CEO Talal Ahmad worked in various operational and investment roles at tech and investment firms across Europe for more than seven years, with his most recent stint being as Senior Manager at Amazon Venture Capital.

CTO Alexander Lukianchuk, meanwhile, has over 15 years of experience building products and services for the financial industry, including a stint as the lead of an engineering team at N26. COO Ahsan Khan has held a prominent management role at none other than European banking giant Deutsche Bank. 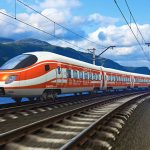