IT ministry to establish Rs2bn centre for promotion of animation industry 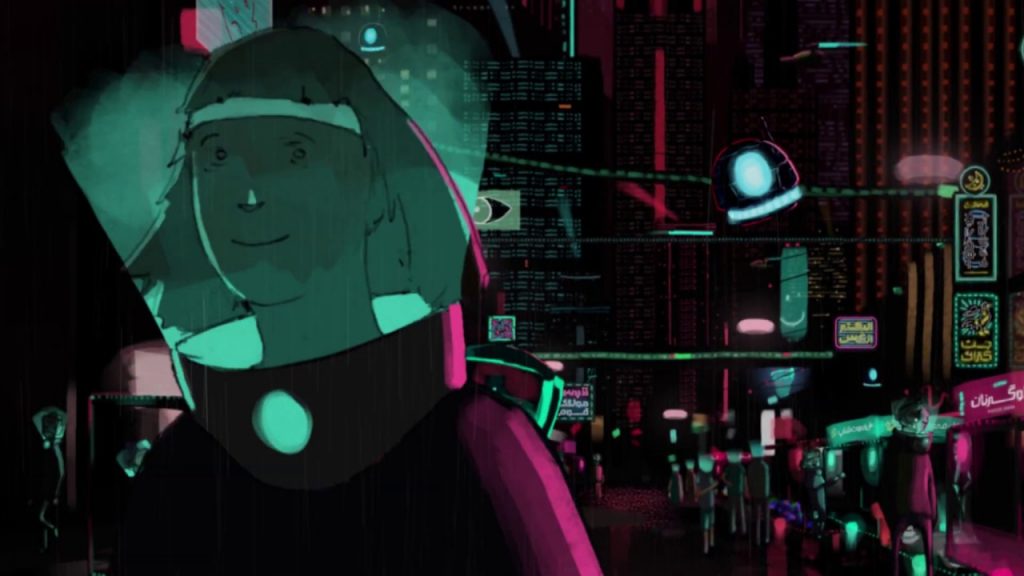 There is an undeniable boost in enthusiasm over animation all over the country, be it simple comics or more intricate anime productions. Aware of this burgeoning enthusiasm, the Ministry of Information Technology and Telecommunication (MoITT) will establish a Centre of Excellence (CoE) aimed at promoting the nation’s animation industry.

The project is reportedly being carried out in collaboration with the University of Karachi and has an associated cost of approximately Rs2 billion.

The centre will be set up within the Sheikh Zayed Institute building on University Road, and will amass an area of 28,000 square feet. According to official sources, this makes it larger than any other incubation centre in Pakistan.

As per details from the sources, Rs1 billion will be spent on the provision of necessary equipment and facilities while another Rs1 billion will account for the centre’s five-year expenditure.

The officials added that an agreement has already been penned with Ignite to establish the CoE, which would feature a vertical incubator, training facility, production studio, and co-working space for animation, VFX, and game development.

The centre will undoubtedly play a pivotal role in propping up a field which is rapidly garnering a ton of interest and passion all over the country.

With creative projects like Mano Animation Studios making a name for themselves and inspiring others in Pakistan to unleash their animation potential, there is every reason to believe that the country will be able to take a much bigger slice of the $370 billion global animation pie sooner than we think. 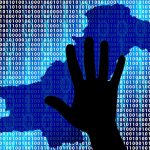