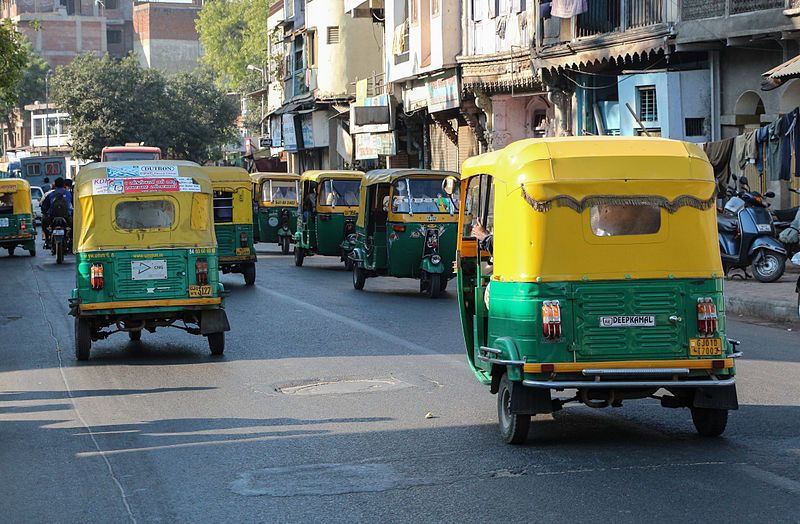 Traditionally, the Japanese had a focus on owning their cars as evidenced by the huge demand for cars manufactured locally or abroad. However, the shift of the market has been towards cheaper means of transport. Among the available options are the three-wheeled rickshaws from Pakistan.

According to the Sales Head for Sazgar Engineering, Ismail, the vibrancy of the vehicles and trucks in Pakistan has appealed to many people across the world with Japan being on this list. The increased demand for the rickshaws from the Japanese market is an expression of the fascination the world has with the colorful public means of transport in the country.

Ismail was quick to note that the rickshaws from Sazgar Engineering were the first three-wheeler vehicles to be allowed on Japanese roads. This was because the Japanese rules for the roads were strict and required only safe vehicles such as the rickshaws since they can cruise at the required speed of 50 kilometers per hour. Besides that, there are other rules and regulations set by the Japanese government. All of these requirements have been met by the rickshaws manufactured by Sazgar Engineering.

The relationship between the automobile industries in Pakistan and Japan goes many years back. However, the relationship was majorly based on the import of cars from Japan.

The export of rickshaws from Pakistan to Japan is a big milestone for the Pakistani economy as it is the first time the country is exporting motor vehicles from local manufacturers to Japan. Both Japan and Pakistan will heavily benefit from this new relationship.

Facebook Brings the GIF Button for comments to all users