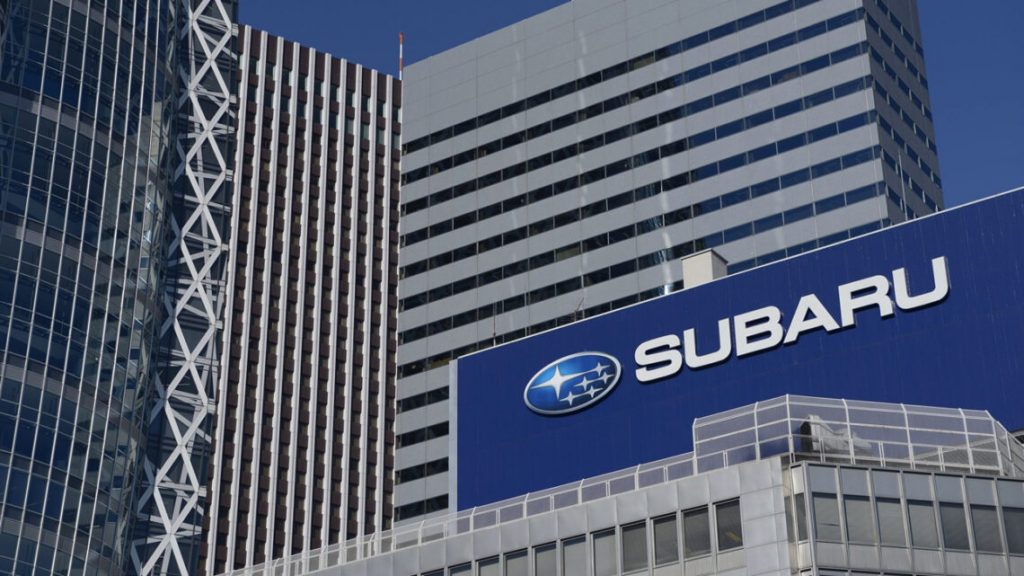 The concept of a flying car is nothing new, but a flying motorcycle? Now that is something worth pressing the brakes for.

According to a report published by Auto Evolution, Toyota-owned Subaru Corp is looking to shake things up in the automotive world by introducing a flying motorcycle.

The Japanese company has filed a patent application for a motorcycle that will also function like an airplane or helicopter.

The application was filed with the US Patent and Trademark Office early last month and was first unearthed by Motorcycle.com on April Fool’s Day. Despite the timing, the application appears to be no joke, describing a land-to-air vehicle that will have vertical takeoff and landing (VTOL) capabilities. 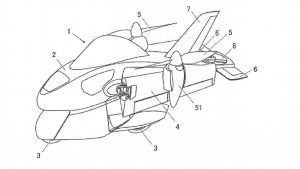 Based on the language and sketches included with the application, what the automaker’s new flying concept is basically a motorcycle tucked into the fuselage of a small one-person airplane.

When on the ground, the plane’s wings tuck into its sides, but when you’re ready to take to the air, they extend outward with propellers facing upward so the bike can lift off the ground.

Once in the air, the wheels retract and the wing and propellers flip sideways. It looks a little cartoonish in the schematic drawings, but no more so than some of the other VTOL concepts that have gotten off the ground.

An interesting aspect of the patent is that the flying motorcycle being designed by Subaru is not going to be electric. Instead, it will be powered by an internal combustion engine, which is definitely intriguing when you consider how most of the VTOL concepts released in 2021 have been fully electric.

Of course, we don’t know if this patent will ever see the light of day as a fully functional flying motorbike cruising through the skies. For now, it is enough to give an exciting glimpse into what is possible in this world moving forward. 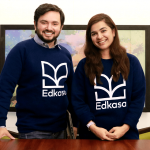