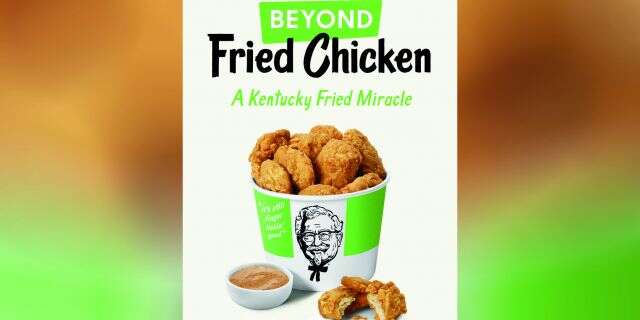 Beyond Fried Chicken test in Atlanta sold out in less than five hours.

The famous fast food joint is partnering with Beyond Meat to bring products which are made entirely of plant-based ‘chicken’.

KFC announced that it was now testing ‘Beyond Fried Chicken’ for its users. Termed Beyond Fried Chicken products, the eatable items are essentially fried products which are not made from the meat but are developed from plants. KFC would be testing boneless wings and nuggets at one location in Georgia, the US and only for one day, TechCrunch has reported.

As far as the technical details of these plant-based chicken products are concerned, the plant-based chicken is created in-lab with the help of different ingredients to replicate the taste and texture of actual chicken. These products were bio-engineered using pea proteins, rice proteins, canola oil, coconut oils along with a range of minerals and vitamins. Beet juice is added to the meat to give it more meat-like properties.

This is not the first time that KFC has introduced vegetarian products. The company sells different vegetable-based burgers and products in different parts of the world. But this is probably going to be the first time when the company would be offering plant-based fried chicken-like products for its users.