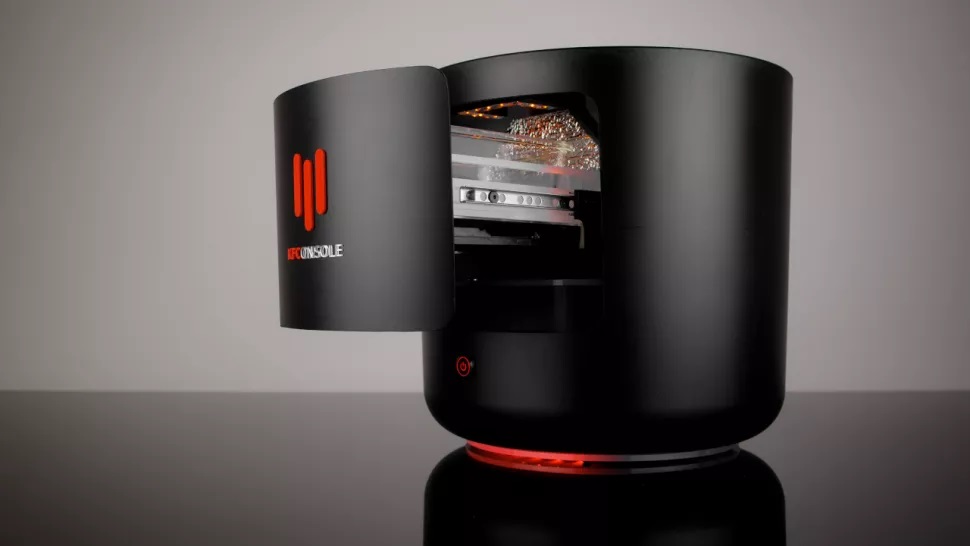 Did someone say PC Master Race? Well not for much longer. Console gamers will finally be able to respond to their friends that have high-end gaming PCs with the KFC console. Yes, you heard it right! KFC has launched its own consoles that will blow some of your friends’ PCs out of the water. It will heat your chicken for you as well. What now PC gamers?

The console wars are 𝒐𝒗𝒆𝒓.

The KFC console is a VR-ready high-end gaming console that KFC has built after teaming up with Cooler Master. KFC has claimed that the console is capable of 4k and 240 FPS. The console has an Intel Nuc 9 CPU, Seagate BarraCuda 1TB SSD. Not only that it also has a first-of-its-kind hot-swappable GPU slot meaning you could easily upgrade your GPU whenever you want. The release date or price has not been released yet but it is expected to come soon.

KFC PR boss Mark Cheevers said, “We all know the console war is vicious, but we’re very confident in the KFConsole as our flagship entry. This machine is capable of running games at top-level specs, all on top of keeping your meal warm for you to enjoy during your gaming experience… what’s not to like? If Sony or Microsoft want any tips on how to engineer a chicken chamber for their efforts next time, they’d be welcome to get in touch.”

The best part? It has a built-in chicken warmer so that your crispy KFC chicken is ready for you when you’re done gaming. 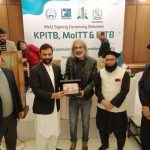