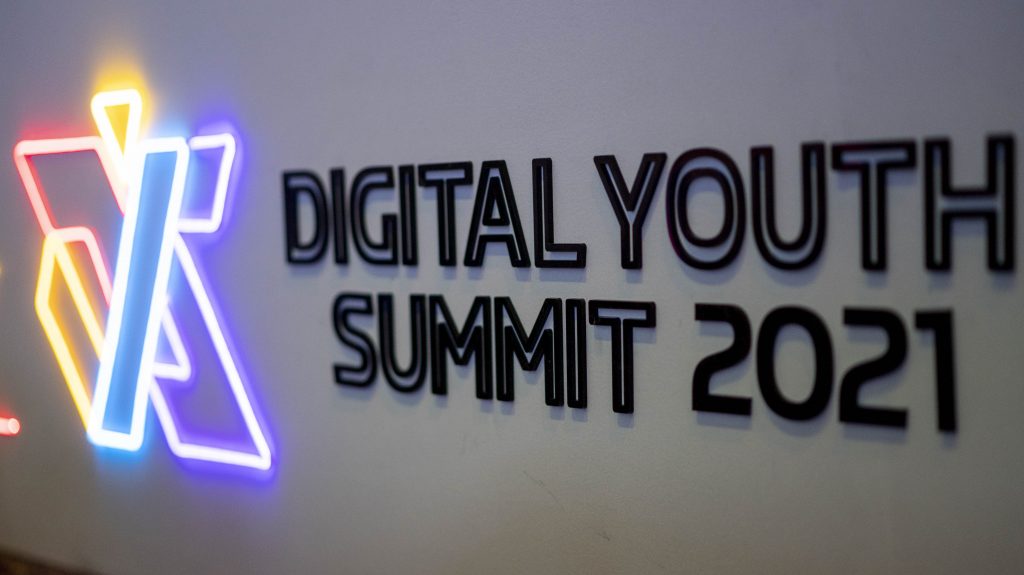 Khyber Pakhtunkhwa government had recently hosted the largest tech-entrepreneurial summit known as the Digital Youth Summit 2021 which was held on the 13th and 14th of November at the Pearl Continental Hotel in Peshawar.

The DYS 2021 event showed an emphasis on technology and innovation by ensuring a pool of technology experts, entrepreneurs, ministers, and public figures under a single platform. This even included investors and venture capital firms who evaluated the local startups and provided them with possible investment opportunities to help them accelerate their products. 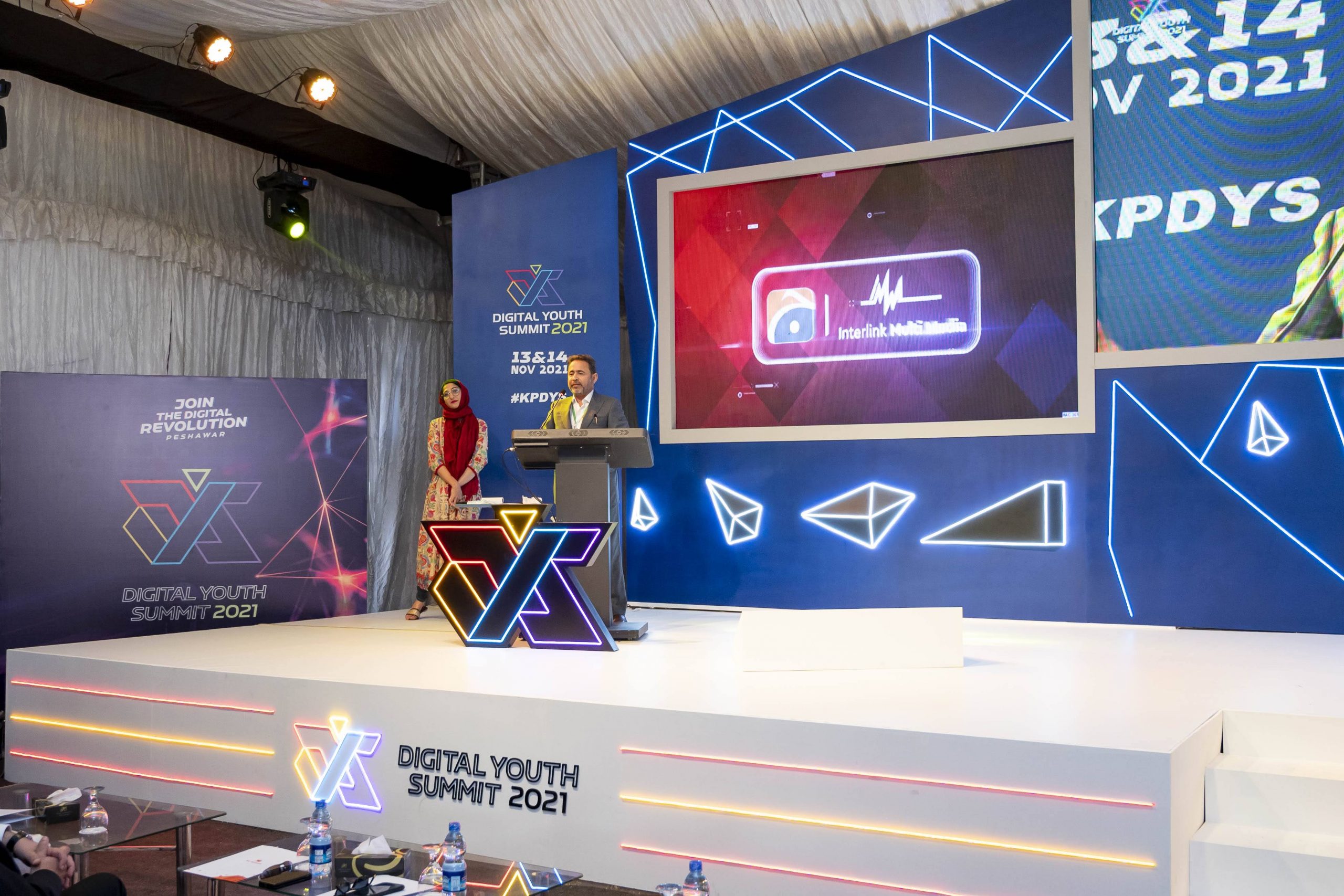 According to Atif Khan, KP’s Minister for Science and information technology and Food:

“Connectivity and the provision of PKR 8 billion to train 100,000 youth for job creation and sustainable economic growth in the province are of top priority for the KP Government.”

The KPIT officials had added that the concept of this summit was to connect the youth with various companies, stakeholders, and prominent industry leaders in order to accelerate the upcoming talent in Pakistan. In addition, around 8000+ people had attended the summit which even included ranging from students to recent graduates. 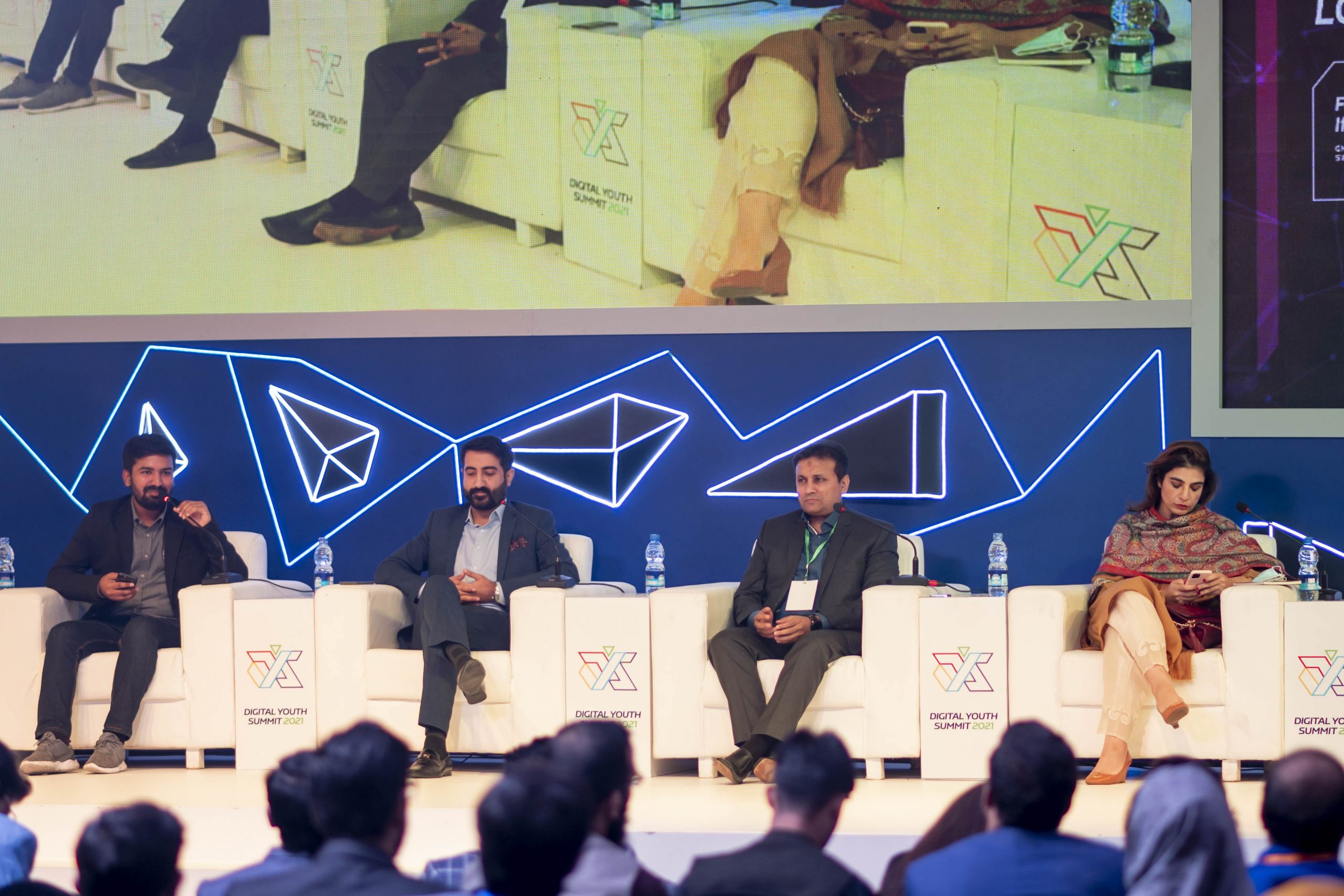 The summit which was kicked off by the President of Pakistan Dr. Arif Alvi had highlighted the profound contributions of the KP Government in accelerating Pakistan’s youth. This included addresses from the KPITB told that this year’s ceremony of Digital Youth Summit was attended and addressed by Federal Minister of Science and Technology Syed Shibli Faraz, Federal Minister for Planning, Development and Special Initiatives Asad Umar, KP Ministers Kamran Bangash, Shahram Tarakai, Taimur Jhagra, and other notables.

Aside from the empowering talks and sessions, the summit had featured immersive workshops where attendees could further expand their knowledge in the tech-entrepreneurial ecosystem. Local startups had also played a key role in the summit as they had introduced their latest products to the attendees to show them the massive opportunities they could invest in. 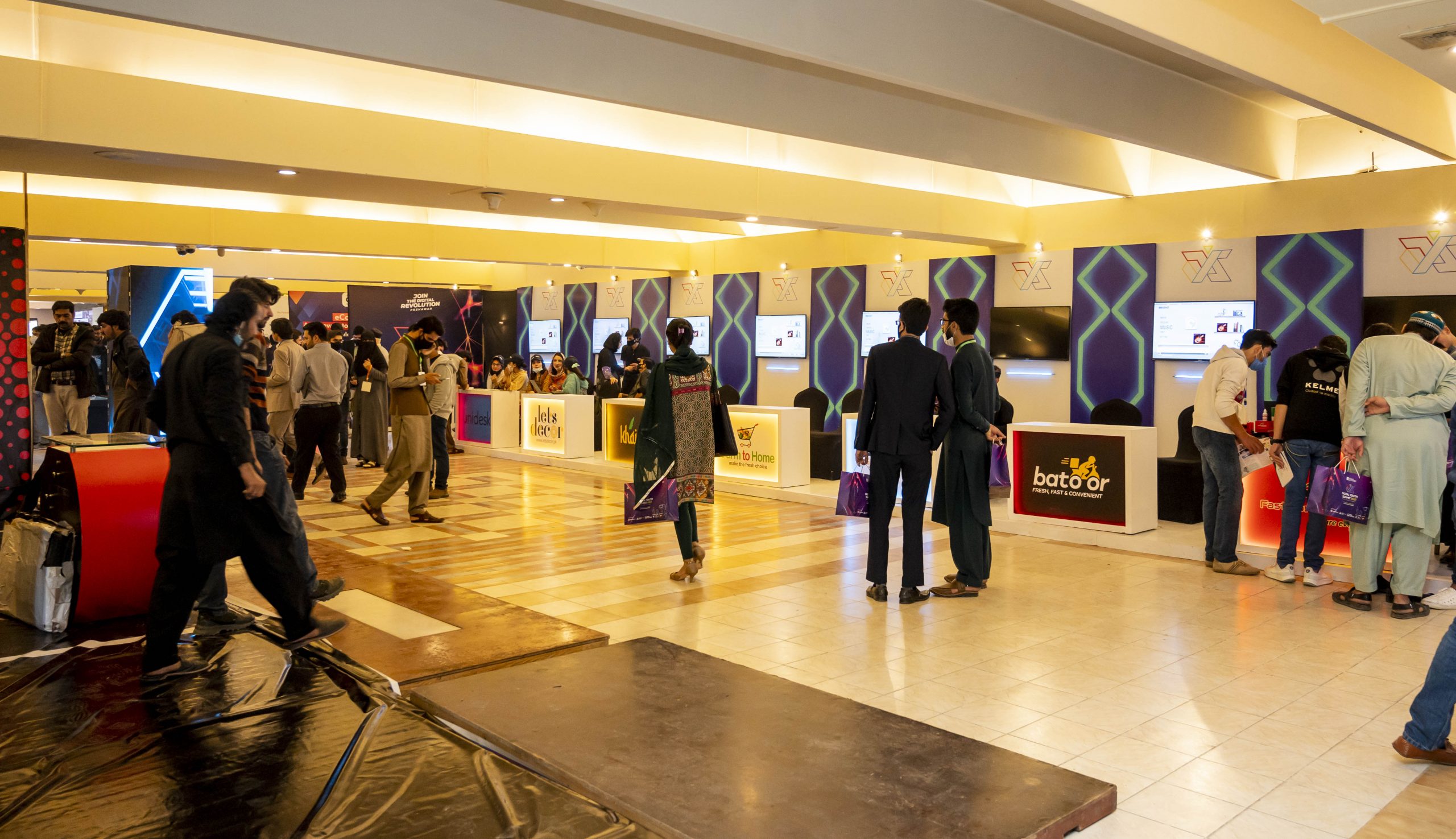 All in all, DYS 2021 has undoubtedly continued its tradition of being one of the largest and immersive conferences in Pakistan recognized globally. The Digital Youth Summit was powered by the Khyber Pakhtunkhwa Information Technology Board (KPITB), The World Bank Group, Multi-Donor Trust Fund, ST&IT Department, Economic Revitalization of Khyber Pakhtunkhwa (ERKP), and Jazz. 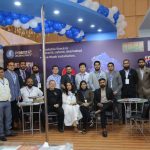