KPITB launches e-commerce and SDGs Diploma Program for the youth 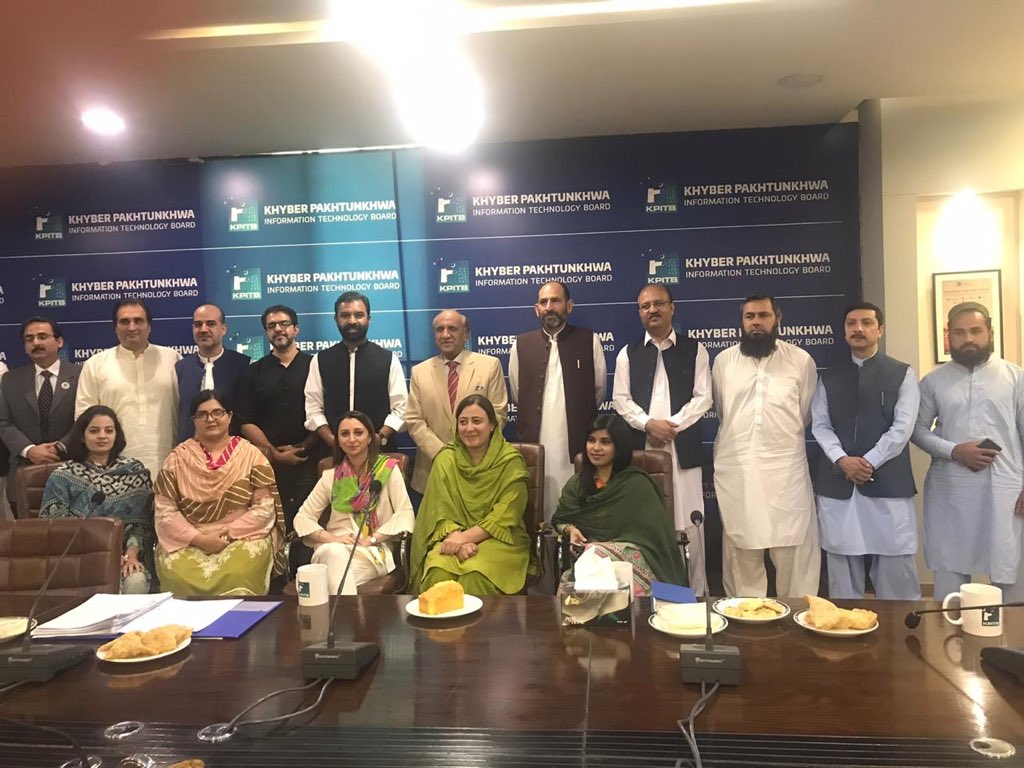 On the occasion, Mr. Bangash explained the enthusiastic response that the program had already garnered.

“The program will train 500 youth in the province in e-commerce and SDGs. More than 1,500 applications have been received for the program,” he said.

He further stated that the government is very serious abut teaching modern skills like e-commerce to the youth. The proliferation of these skills will empower young people to start their own businesses and become financially independent.

Among the attendees of the launch ceremony was Secretary Science and Information Technology and e-Pakistan founder Ammar Jafri, who highlighted an important aspect of this program.

“All courses will be free and online for the convenience of youth,” he said.

The launch of this diploma program alone can be viewed as part of a process that is heralding the dawn of a digital transformation in the Khyber Pakhtunkhwa region. With the number of 3G/4G users only increasing all over the nation, more and more people are able to access the digital opportunities that will allow them to become skilled workers and contributors to the nation’s progress in this modern age.

“Khyber-Pakhtunkhwa is undergoing a digital transformation, with rapidly expanding mobile and internet connections with a strategy to expand digital access, digital governance, digital economy and digital skills,” said the KPITB in a statement.

KPITB is a public sector autonomous organization established under an Act of the Khyber- Pakhtunkhwa Assembly in May 2011 for the promotion of information technology. 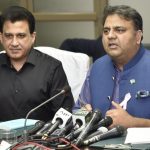