These Lenovo Phones will get Android Oreo Update after 9 months 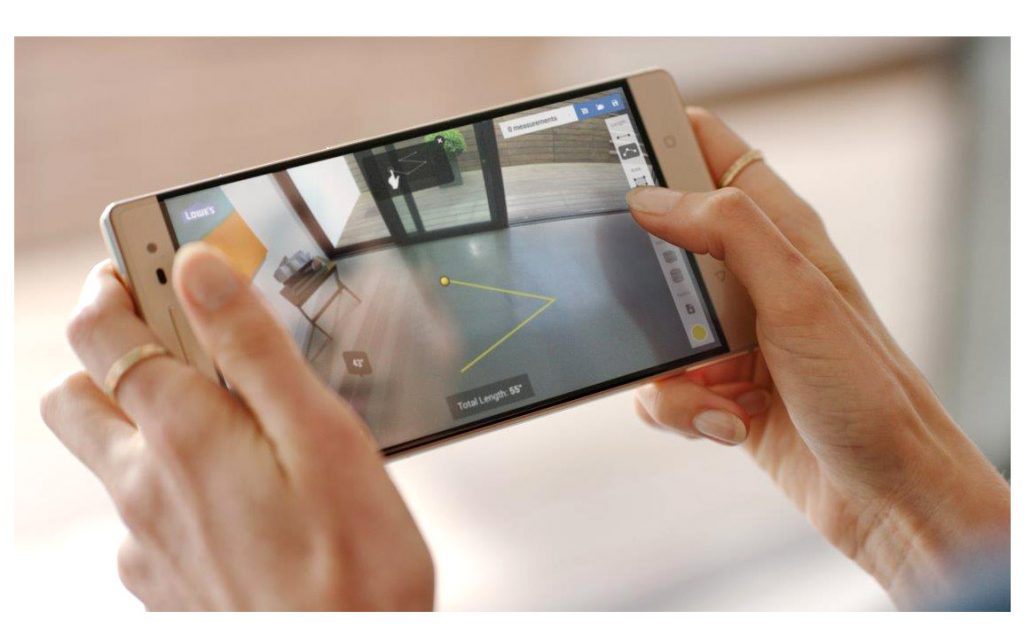 Android Oreo was released a couple of months back, it is already available on Google Pixel and Nexus devices. All other manufacturers are trying their best to update their devices to the latest version of Android and they are publishing the schedules when their devices will get the Oreo.

Yes, we know that Lenovo is not good with delivering updates to their phones and it has proved it once again. The company has promised the Oreo update for three of their phones but after nine months from now. The phones under discussion are the mid-range Lenovo K8, Lenovo K8 Plus, and Lenovo K8 Note.

It is very strange that Lenovo is taking this much time to develop an update for these devices as all of these devices run on Stock Android.

In the past, Lenovo also denied Android Nougat update for some of its devices. Now we hope that it will actually deliver the Oreo update for these 3 phones (If it does not forget its promise in 9 months).

Lenovo K8 series was announced a couple of months back. All of these phones come with decent specifications including 3 to 4 GB RAM, dual 13 MP cameras, and 1080p screen resolution.

Are you a Lenovo K8 owner? what are your views on this? 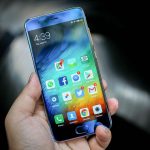