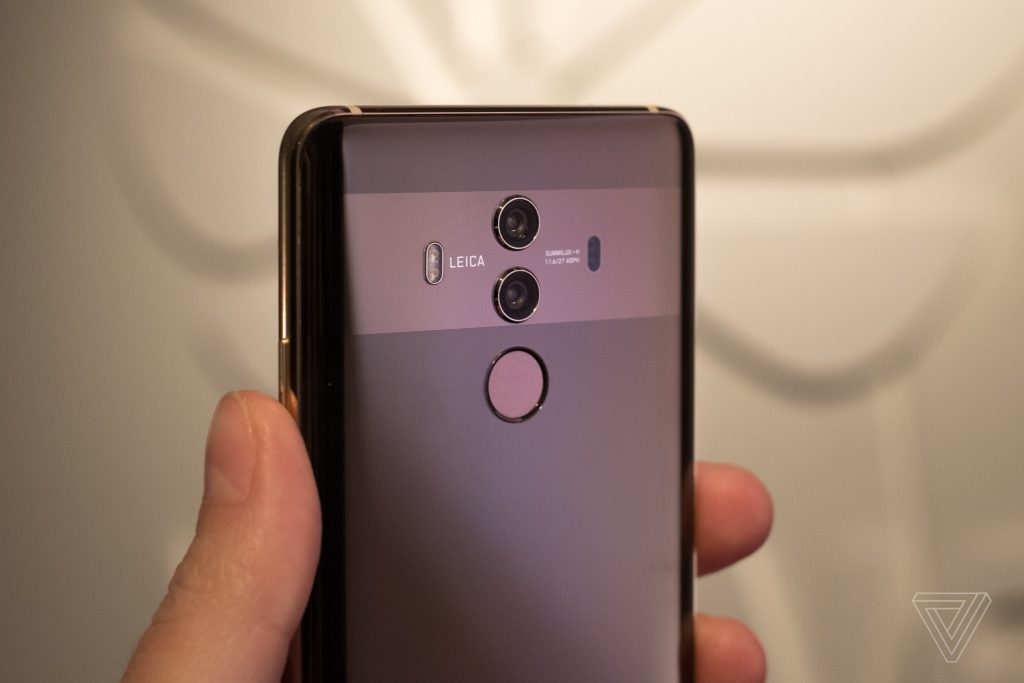 Android Oreo will be skinned as EMUI 8.0.

Huawei announced the Mate 10 family yesterday. The phones come with the latest Kirin 970 chipset which, Huawei claims, will beat Apple and Samsung in its AI capabilities. The Huawei Mate 10 family comes with Android Oreo with EMUI 8.0 out of the box.

Along with the announcement of Mate 10 family, Huawei also announced that the Mate 9 and P10 families will also be getting the EMUI 8 update based on Android Oreo. The phones that will be getting the latest update include the Mate 9, Mate 9 Pro, P10 and P10 Plus. According to the company, Mate series will bet the update in three to four weeks after the Mate 10 series launched and the P10 series will get the update “in near future”.

The new EMUI 8 will come with a lot of new features. Huawei mostly made inside changes with the new EMUI 8, user interface will mostly remain same. It will have faster app launching time and better power management. The app launch time will improve by up to 12%. It will also suggest features based on the user interaction and environment. Like, it’ll detect the light around you and will suggest you to turn on blue light filter if needed. Moreover, you’ll be able to open notifications separately in split screen.

Are you excited about the EMUI 8 from Huawei? 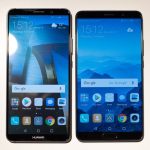