Lexus to debut a Tesla Autopilot rival this year 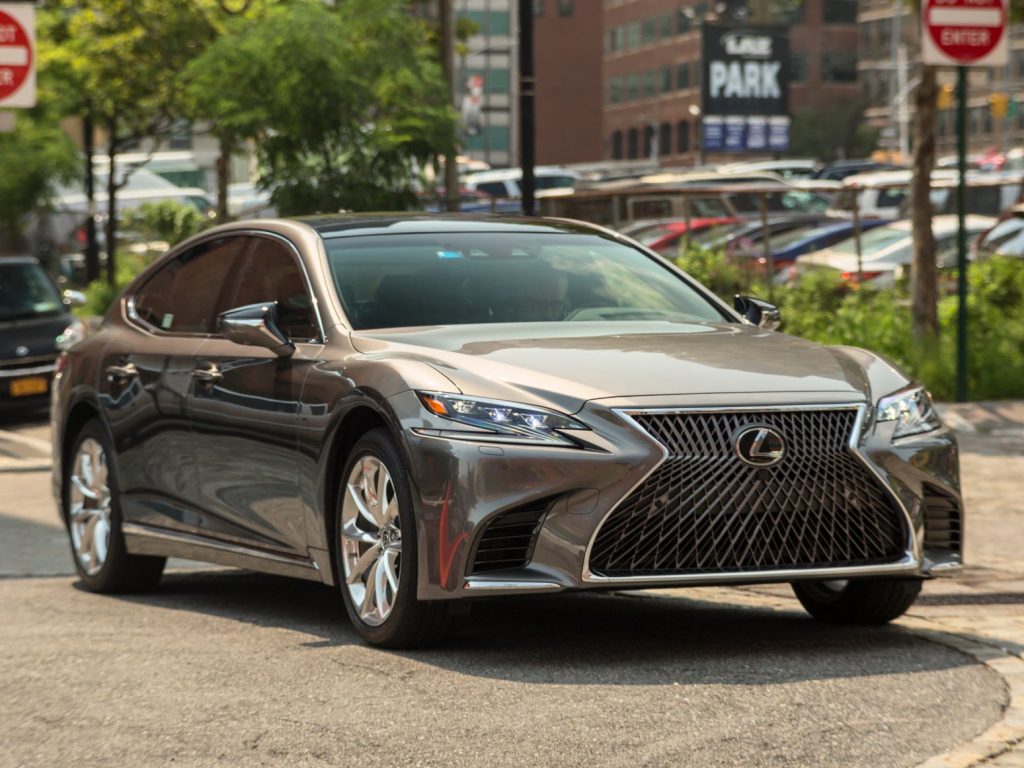 The luxury vehicle division of the world-renowned automakers, Toyota, have announced their plans to release a Level 2 Autonomy-equipped vehicle later this year.

Lexus President, Koji Sato told Automotive News Europe at a Toyota press event that the car will be, ”hands off but not eyes off,” implying that drivers will be able to take their hands off of the steering wheel of the vehicle but hey have to remain attentive and keep their eyes on the road at all times.

Lexus has named this feature the Highway Teammate and they plan on initially releasing Level 2 Autonomous vehicle which will be able to receive wireless updates from Lexus for further assistance. These updates will heavily rely on the different traffic rules setup and since these vary from country to country, so will the updates.

Tesla also has a similar feature in its Autopilot in that it can steer, brake, and accelerate under the right conditions. The Highway Teammate, however, outshines Tesla’s Autopilot as the Autopilot doesn’t support any kind of hands-off capability.

A handful of other luxury Automakers before Lexus have tried to roll out a level 2 or higher Autonomy-equipped car. Audi launched the ‘Traffic Jam Pilot’, which was a level 3 Autonomy system. It was released at the end of 2018 and has been failing to get sales approval ever since.

Other car-makers such as Mercedes-Benz and BMW, like Lexus, have announced the release of Autonomous vehicles later this year and car enthusiasts and futurists all over the world eagerly await the success of any-if not all- of these systems. 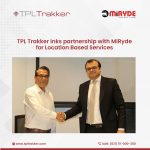