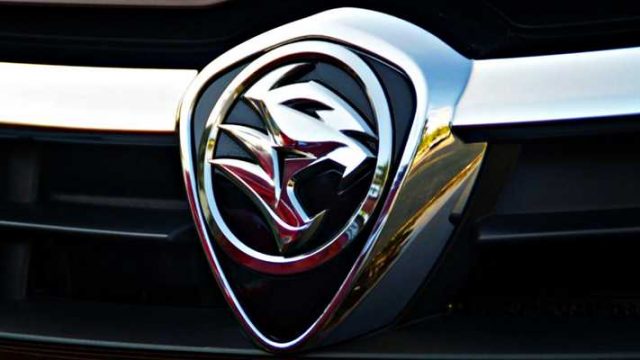 The Malaysian car manufacturing company, Proton is hoping to sell affordable Malaysian vehicles in Pakistan by the year 2021.

Proton officiated the building of a car assembly plant back on the 22nd of March, 2019, and has started setting up the factory in Karachi. They plan on starting production by the first half of the year 2021. The agreement was reviewed and finalized by the Prime Minister of Pakistan, Mr Imran Khan, and the Prime Minister of Malaysia, Dr Mahathir bin Mohamad on the 3rd and 4th of February, 2020. Upon meeting, the two Prime Ministers discussed how this announcement holds a large amount of significance and takes Pak-Malaysian relations to the next level.

Pakistan’s Al Haj Automotive was also discussed during the meeting as they are in direct collaboration with Proton and will start selling Malaysian-made Protons, specifically the Proton CBU, to Pakistanis in the second half of 2020. 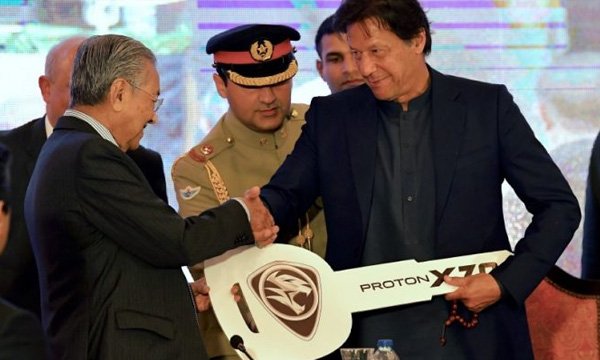 Dr Mohammed had also previously presented a Proton SUV, the Proton X70, to Imran Khan as a gesture of goodwill and a symbol of the commencement of these new ties. The SUV was shipped to Islamabad on the 16th of December, 2019.

In addition to this deal, many other aspects of the two countries’ relations were discussed, specifically, the importance of the two nations in upholding the values of Islam on International forums and the general hardships faced by Muslims all around the world, such as Islamophobia and injustice regarding Muslim minorities in Western countries. Talks of adding new PIA flights directly to Kuala Lumpur, the Capital city of Malaysia, were also heard at the meeting.

Lastly, the two Prime Ministers discussed new trade and investment ventures that the two nations can embark upon, specifically in the field of renewable energy resources and technological advancements. 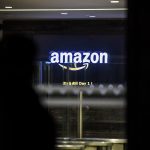