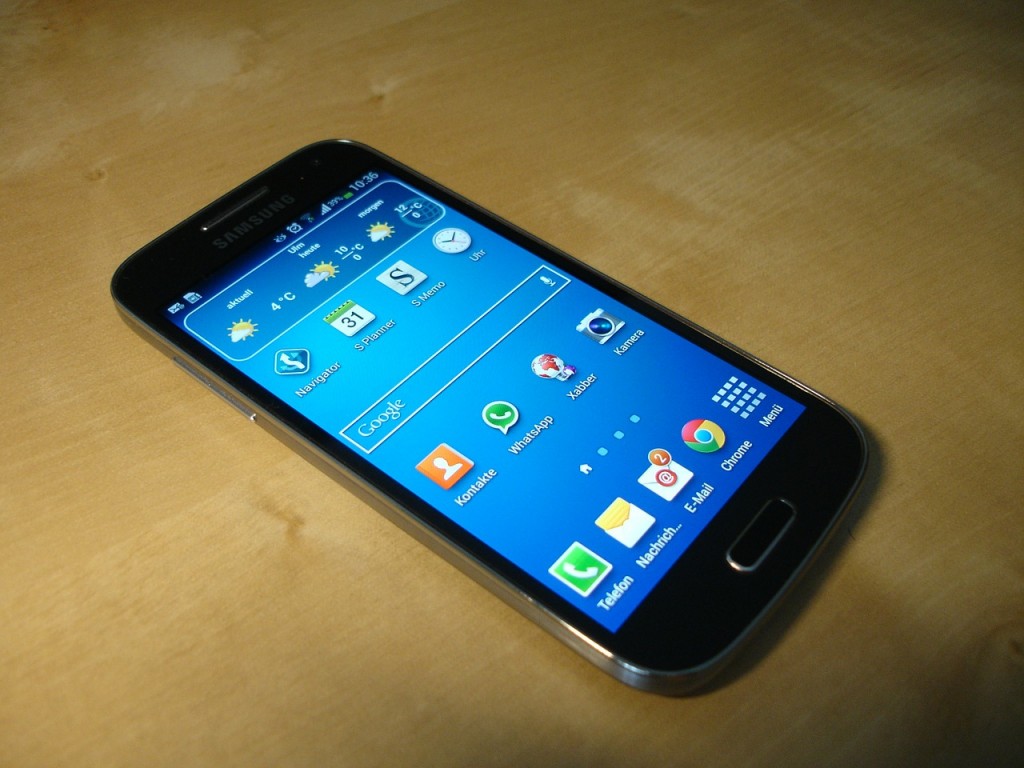 Earlier today, a man was caught at the Jinnah International Airport, Karachi while carrying an alleged 105 smartphones in an illegal attempt to bring them inside the country. 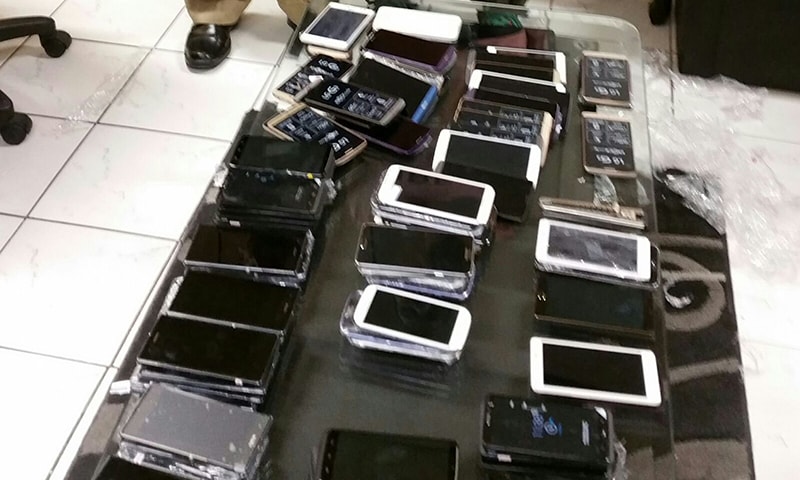 Travelling in flight EK-600 from Dubai International Airport to Karachi, Muhammad Ali Shah was caught by Customs Chief Media Officer Syed Muhammad Irfan Ali. He was carrying an alleged amount of 105 smartphones in his clothes, as can be seen the news video attached below. As seen in the video he has strapped dozens of phones to his body in what seems to be a double-layer of clothing under his jeans and shirt,

Smartphones are really expensive on their own and when combined with the taxes and other exporting costs for the companies, they cost a lot more over here in Pakistan than their counterparts abroad. In an attempt to keep the costs down, a lot of sellers indulge in techniques like this man. Back in September of 2015, a steward was also caught and sacked by PIA for smuggling mobile phones from UK. 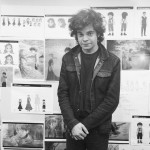