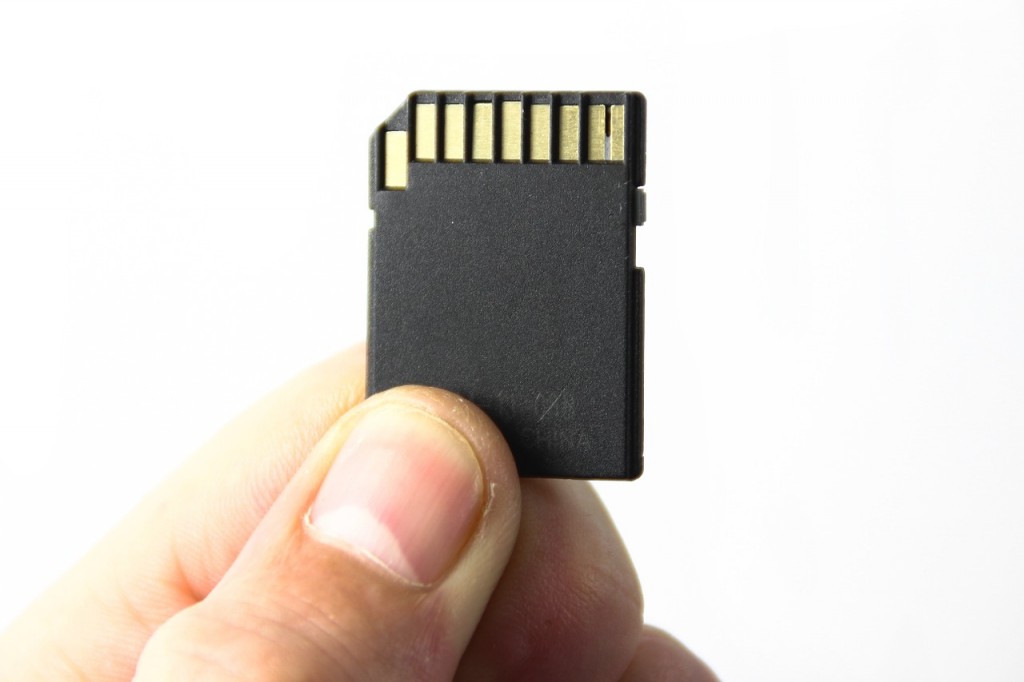 Not only this, the smuggler also tried to bribe the custom officials to let him go forward in exchange of 500 dollars. This is not a first case of somebody being caught while trying to smuggle stuff through tapping it to the body.

Just a few weeks ago, a somewhat similar situation happened when a man allegedly carrying 105 smartphones strapped to his body was caught at Karachi airport. In past, there also have been several cases of people being caught with iPhones strapped to bodies. 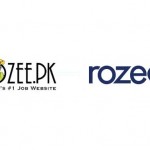