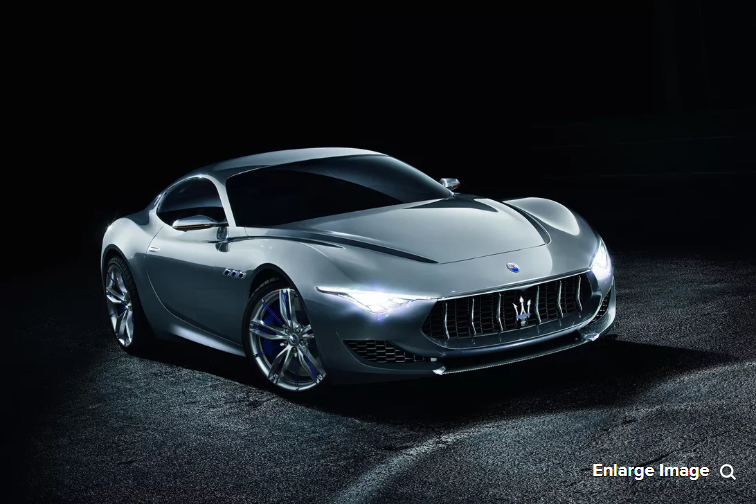 Maserati is all ready to launch its hybrid car in the upcoming Beijing show. The hybrid car is going to be the first push towards the electric vehicle. The news was initially published in Automative News Europe. The Fiat Chrysler manufacturer has told the media that the hybrid car is a version of Ghibli Sedan.

The Beijing show will be conducted on April 21st where many automakers will come along with their perfect upcoming vehicles with various unique installed technologies.

At this point, there aren’t many tidbits, however, it is going to be the plug-in hybrid car and thus have an option to be driven completely on electric power at short stretches.

The automaker had been struggling in China from quiet some time. In fact, the sale had been dipped almost 27% last year. The sale for the company can increase drastically if the Chinese government transform its transportation sector and opt for EVs and hybrids. For now, Fiat Chrysler is planning to partially electrify 30 of its vehicles by the year 2022. Fiat Chrysler is also facing a lot of pressure to switch away from combustion engines in order to meet goals. It would be better if the automaker giant initiates the changes sooner.

The company is also planning to unveil its electric sports car in May. Besides that, GunCabrio and GunTurismo are the only models that would come back as the electric vehicles in the year 2021 and 2022 by the company. Whatever the choice maybe there is very little doubt as to Maserati’s lineup would drastically change so the company should start taking steps in the right direction as gas-powered vehicles would not remain in the picture for long now. 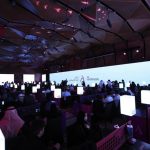