Microsoft will launch a real time speech-to-speech software for Skype at the end of 2014. The software – “Skype Translator” is said to revolutionize communication as it could be to language what Google was for search.

Skype Translator will provide voice translation in real-time along with an on-screen transcription of what is being said at a particular time. It will give people a chance to communicate even if they are not aware of a certain language. The service will be useful for both educational purposes and businesses for effective communication worldwide. Businesses can communicate with transatlantic employees, build contacts and break into foreign market with lower cost of communication. 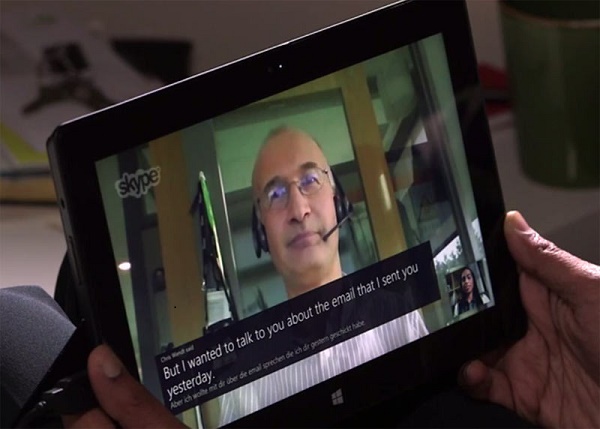 Microsoft has worked on 40+ languages during its work on speech-to-speech translation for past 10+ years. The company has worked with language and translation field specialists using technology from core departments like Skype, Microsoft Research and Bing.

The technology will be rolled out in beta form later but Microsoft has been providing demos to the software at various events throughout the year. The beta form may not be perfect but using machine learning it can improve itself based on the number of conversations; the more conversations it will have, the better it will become.

Skype Translator was first revealed in May 2014 at Re/Code’s inaugural Code Conference where Skype video call was translated from English to German and vice versa. Microsoft also carried out a similar live demonstration at its Worldwide Partner Conference in July.

You can sign-up for Skype Translator Preview in order to test drive the service. The beta version will have a few languages available including Arabic, English, Chinese, French, German and Spanish which are asked about during registration process.

Skype Translator (Beta) will be compatible with Windows 8.1 or the Windows 10 Technical Preview. Once the service is officially launched, support for platforms such as Android, iOS and Mac will be rolled out.

Via IT Pro UK 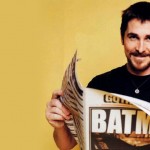