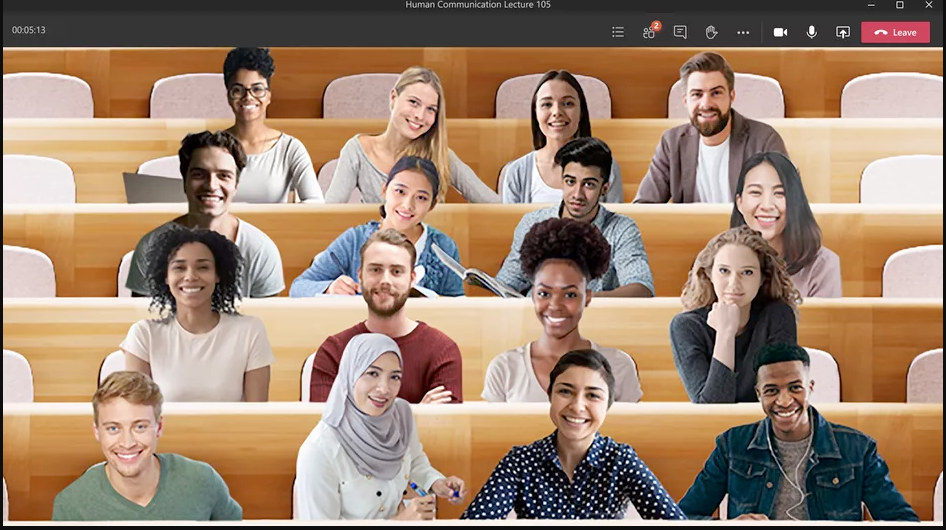 Microsoft has come up with a new feature for its Team Business software. The new rolled out feature is known as Together Mode. The feature was primarily rolled out to reduce the online meeting exhaustion during the Coronavirus health crisis. The latest update is based on Artificial Intelligence which cut out your image from the live video and places it in a fixed position within a setting.

The idea behind this innovative model is that when a person sees others in a fixed position and non-verbal cues, it would help the speaker in delivering his motive clearly and very easily. The same phenomenon helps in in-person meetings too.

Jeremy Bailenson the professor at Stanford University who consulted the Together Mode’ said: “When you have faces staring at you like this, the arousal response kicks in that flight-or-fight mode. If you are in flight-or-fight mode all day, it’s taxing to do these meetings.”

It also seems like Microsoft is coming in competition with Zoom the infamous video conferencing application which has attained massive popularity due to COVID-19 Pandemic.

The team of Microsoft firmly believes that with the Teams application and ‘Together Mode’ the company can compete easily with Zoom. According to Microsoft, over 183,000 educational institutes are using Microsoft Teams in over 175 countries. Over 145 million faculty and students are using the Microsoft Educational Product as a hub for the sake of remote learning.

Jason Lanier the research scientist at Microsoft said:” I think Together Mode gives people the tools to do better, but it doesn’t guarantee people will be better.“ 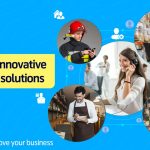