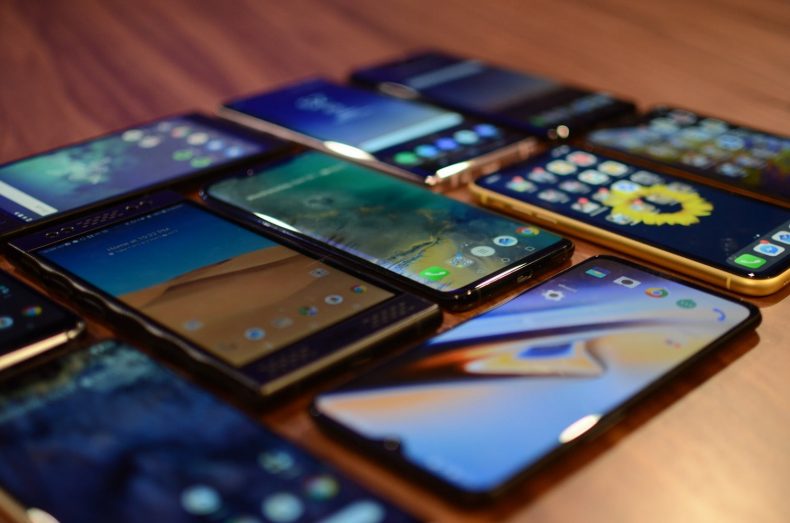 President of Karachi Electronics Dealers Association Muhammad Rizwan has threatened to give a strike call to other mobile phone dealers if the government does not change its stance on import and registration of used smartphones.

According to Rizwan, mobile phones worth millions are currently stuck, causing problems in the import of used smartphones. According to the current import policy, which only legally allows import of packaged phones at the moment, is resulting in huge losses for importers and mobile phone dealers.

Rizwan was quick to admit that the phones currently being sold as “used” or “second hand” devices were not imported legally in the first place.

Rizwan presented the following three demands before the government:

He also warned that failure to meet these demands will leave them no choice but to give a call for a strike to mobile phone dealers all over Pakistan.