Modern technology will lead to a more transparent polling system 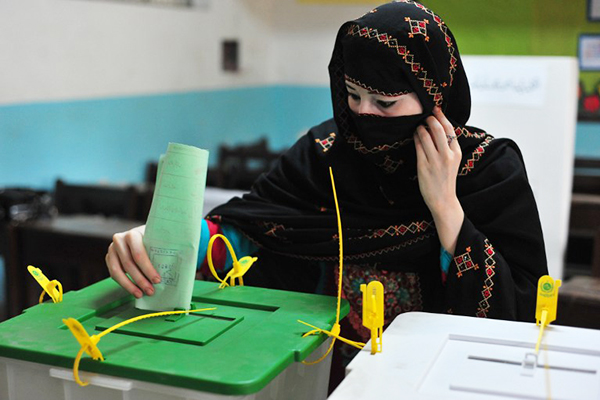 Election Commission of Pakistan (ECP) in collaboration with United Nation Development program (UNDP) conducted the training for nationwide implementation of GIS (Geographical information System) in Polling Scheme Management System (PSMS) and Result Management System (RMS). First phase of training was conducted on October 24th, 2016 and this is the second phase of training. In first phase, master trainers of all provincial headquarters were trained and now they’ll impart training to the staff of field offices in second phase.

ECP IT director Khizar Aziz emphasized the importance of the new technology. He said that like the 8300, SMS service used for Voter’s Verification, this technology will also be a success. He said,

Geographic Information Systems is a computer-based tool that analyzes, stores, manipulates and visualizes geographic information on a map.

UNDP assisted ECP in the training and provided them with 350 Geotagging devices which work on longitude/latitude basis. These devices are helpful in a collection of data like snapshots of polling stations and geographical coordinates. Geotagging devices help users find a variety of information related to a certain location which includes photographs, videos, websites and other. So, it’ll be easier to keep the track of polling activities like voter’s photographs, poll count and any tampering with the votes.

Election Commissioner also added that to ensure the transparency of elections, new technology should be well-implemented and learned. That’s why the training of all the election commissioners and staff should be mandatory in order to learn about the effective use of technology in upcoming elections. He also appreciated the collaborative effort of ECP and UNDP.

Many regional and district commissioners and staff members attended the opening session of training program. 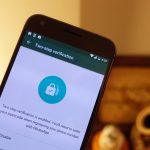 What is two factor authentication and why should you be using it?