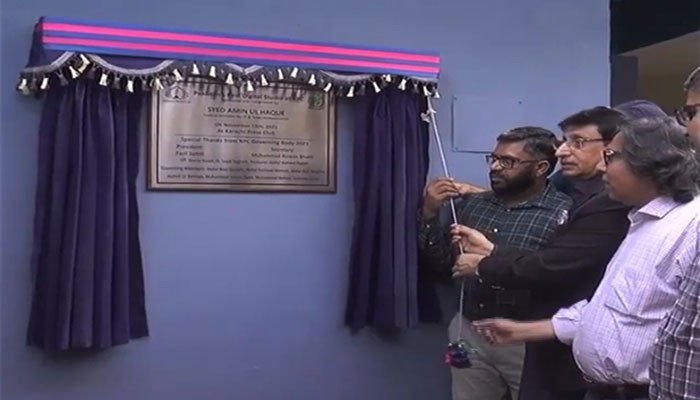 The Federal Ministry of Information Technology and Telecommunication (MoITT) has officially launched the country’s first ever free studio for social and digital media practitioners in Karachi.

As per details in the Gulf News report, Federal IT and Telecommunication Minister Syed Aminul Haque inaugurated the studio at the Karachi Press Club (KPC).

The idea behind the establishment of this studio is to facilitate journalists and enable them to perform their duties as effectively as possible. It would essentially serve as a platform that will be conducive to journalistic activities and increase the productivity of its members.

The Federal Minister said that the IT Ministry had spent more than Rs3 billion to extend internet broadband services to the residents of over 3,000 underprivileged areas of 19 districts in Sindh.

He said that these broadband services were expected to facilitate over 10 million residents of these areas.

Haque noted that Rs 31 billion would be spent on building a state-of-the-art IT Park in Karachi as the facility was expected to generate employment opportunities for thousands of skilled professionals in the IT sector.

He said that similar software technology parks had already been established in Hyderabad and Sukkur in Sindh that had been providing the opportunity to qualified IT professionals to earn hundreds of thousands of rupees every month.

KPC Secretary Muhammad Rizwan Bhatti said that the new studio facility would not just be available to journalists but would remain open to all freelancers who used digital technology.

He stated that the studio facility provides all the state-of-the-art technical facilities under one roof that were required to produce finished content and packages for digital media.

He said that they would even keep the new studio open 24/7 if demand for it increased. 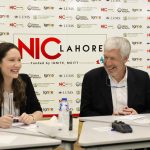