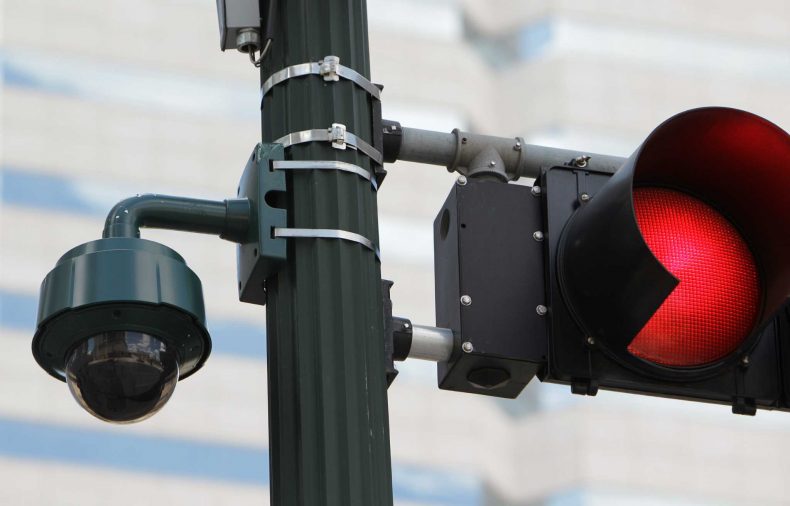 About 1000 citizen were sent e-Challans for breaking traffic rules in Lahore, Pakistan.

Established by Punjab Safe City Authority (PSCA), Punjab Police Integrated Command, Control and Communication System (PPIC3) sent e-challans by capturing the traffic rules violators in CCTV cameras. More than 17,000 traffic violations were observed in a month through cameras installed only on Mall Road. According to PSCA, these violations just include the ones who break traffic signals and lane rules. Seat belt monitoring has not been started yet.

Citizens are being notified with a warning slip sent to them through courier for now. Next time they’ll be fined according to the traffic laws. It is stated on PSCA page,

“Lahore is one of the most densely populated cities in Pakistan where maintaining traffic law and order is close to impossible. The heavy traffic, narrow roads and noise make the life of a traffic police officer painfully difficult, which is why an e-ticketing system was the need of the hour. The project had been in motion for a couple of months, pending Chief Minister Punjab Shehbaz Sharif’s approval. It has been given the go-ahead from official quarters finally and we can expect to see it in action in the next few months.”

Also, the issue of police bribery was taken into account for launching this system. Cameras will monitor the citizens as well as police officers and generate automated challans which will be sent to the homes of culprits.

Overview of the PPIC3

PPIC3 has started in Lahore and it will complete by June 2017 by subsequently establishing the system in Rawalpindi, Bahawalpur, Multan, Sargodha, Faisalabad and Gujranwala. The aim of the IC3 Program is to set up new hardware using the latest technology that will improve police’s efficiency. IC3 is currently identifying the potential areas for installing thousands of CCTV cameras in like public institutions, public roads, key infrastructure, VIP routes, crime hotspots and entry and exit points. 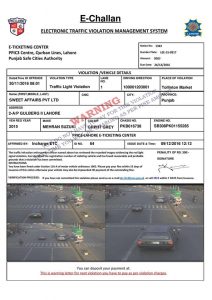