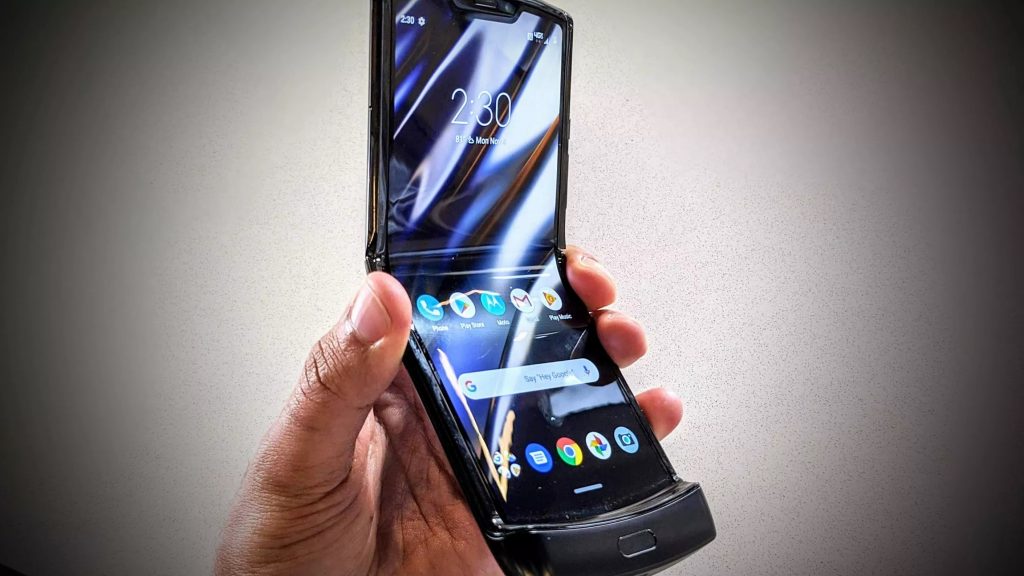 On the 6th of this month, CNET posted a video on YouTube pinpointing the exact moment the Motorola Razr stopped working. They put the device under a durability test in their own machine called the FoldBot and after a disappointing 27,000 folds and unfolds, the hinge of Motorola’s latest phone got stuck and the phone couldn’t be folded anymore.

In an attempt to counter CNET’s video, Motorola themselves put out their own fold test video the next day. The video, named, “The real razr flip test – flip for years”, shows 4 Motorola Razr’s folding and unfolding. The company also said that the FoldBot, the machine used by CNET, “put undue stress on the hinge,” as the phone wasn’t being folded and unfolded properly.

The Lenovo owned company also pointed out that in the CNET video, the Razr wasn’t being folded completely. The FoldBot, originally designed by SquareTrade for the Samsung Galaxy Fold, was modified to fit the Razr. the machine was however, deemed unfit to test the Razr by Motorola as it doesn’t fold the phone all the way through in any of the iterations. The statement, sent by Motorola to Engadget also says that it is important to remember that the Razr has already gone through extensive testing and, “CNET’s test is not indicative of what consumers will experience when using the razr in the real-world.”

“We have every confidence in the durability of Razr.” says Motorola, in conclusion to their issued statement. 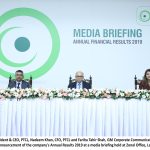