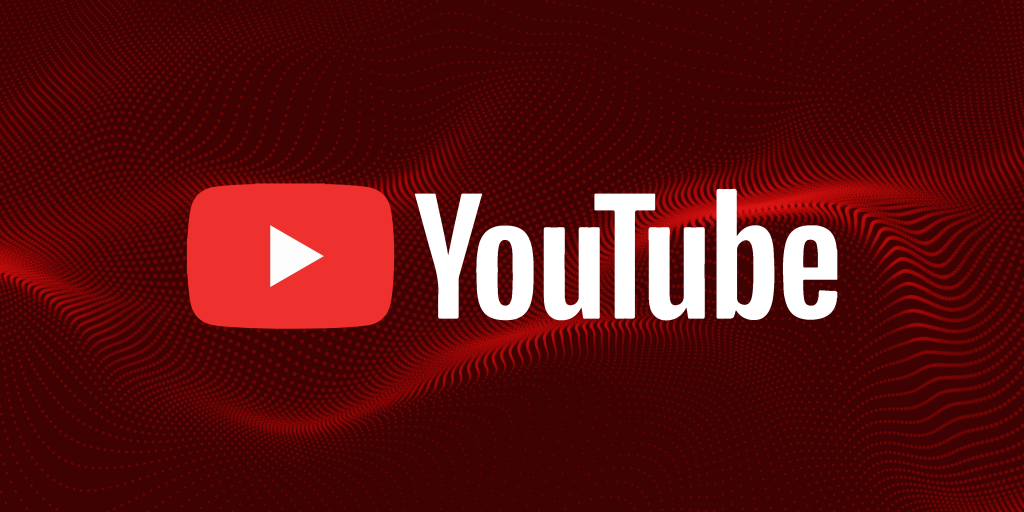 Mozilla is trying to shame YouTube to fix its recommendations algorithm setup which can prove to be quite scarring for minors or sensitive people.

Ever watched a video on YouTube and then watched the recommended videos until you realize how far you’ve gone from the first one? Well, you can thank YouTube as its their recommendation algorithm that keeps suggesting off topic and irrelevant videos that take up space on your timeline. Most of these are unpalatable. If your child or younger siblings watch YouTube unsupervised, you may need to protect them.

Mozilla seems to have had enough of this and is encouraging people with the hashtag #YouTubeRegrets to submit and share their stories and experiences of spiraling into an endless loop of unneeded and dangerous video recommendations on YouTube. The software community is doing so to chastise YouTube to pay critical attention to their algorithm problems so they can be fixed.

“Once, at 2 a.m., you searched YouTube for ‘Did aliens build Stonehenge?’ Ever since your YouTube recommendations have been a mess: Roswell, wormholes, Illuminati,” Mozilla wrote.

The software community went to explain how these recommendations can prove traumatizing especially for users who are minors and young adults.

This is not the first time YouTube has been put on the line for its algorithm issues; critics, academics and reporters alike have criticized YouTube for their suggested videos stream in the past. YouTube CEO Susan Wojcicki and Chief Product Officer Neal Mohan have spoken about this matter from a child’s perspective, saying that it needs to fix the algorithm and pay closer attention to viewership as well.

Not much is clear, however, this policy would actually bring a change. Mozilla is ready to conduct a meeting with YouTube after surveys and collection of data that allows for a solution.

“Now when you see absurd/hateful recommendations on YouTube, you have somewhere to report by which video it started.” 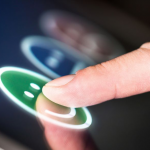 Gearing up for Customer Satisfaction in the new Digital Age