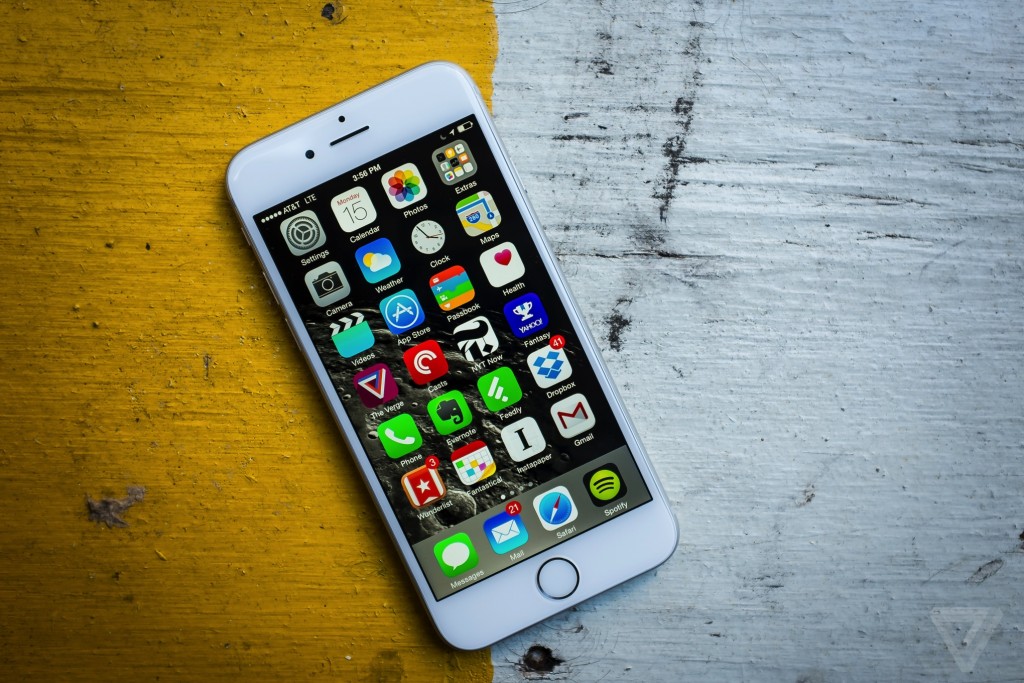 As a technology enthusiast, I have always been in awe of the incredible deals that go live on Black Friday in US and Europe. So when Daraz, Kaymu, and HomeShopping announced they would be offering similar deals on November 27th, they had my curiosity!

Two days before Black / White / call-it-whatever-you-want Friday deals went live, Daraz announced they would be selling the 16GB iPhone 6S for Rs. 62,279 ($590). This was simply the lowest price for an iPhone 6S anywhere in the world!

They had my curiosity, now they had my attention.

When the deal went live at 00:00AM on Nov 27th, I already had the iPhone 6S in my cart. I quickly clicked on ‘Confirm Order’ only to shown a fatal error. After a snooping around, I discovered that Daraz had altogether removed the discounted iPhone 6S from its site less than two minutes after midnight. The abrupt removal of valuable products was their first mistake.

Annoyed for having wasted my time, I posted this message on Facebook, as well as on the popular Pakistan Startups group:

There are many other posts (each of those is a separate link) of people sharing similar experiences. We all felt that Daraz’s Black Friday deals were a complete farce since valuables items weren’t available on discount, and the items that were available on discount were of no real value. This is besides general availability issues, and poor customer support.

Later that same day, however, after regularly checking Daraz’s listings for the iPhone 6S, my colleagues at Jumpshare were able to order not one, not two, but three iPhone 6Ses — one of which was mine. (Thanks Naveed, Jahanzeb, and Ghaus!)

As Pakistanis, we generally don’t trust businesses to put customers first, so I maintained my disbelief until earlier today when I successfully received my brand new iPhone 6S for Rs. 62,279 — as marketed by Daraz.

Yes, I was able to successfully purchase a valuable Black Friday item in Pakistan!

This reminded me of Hanlon’s Razor:

Never attribute to malice that which is adequately explained by stupidity.

Daraz’s second crippling mistake was poor reputation management.These online shopping websites weren’t out to make a grand fool out of all of us. They were simply unable to meet the hype they had generated themselves, and were further unable to control the damage they were causing to their reputation. I feel there is a strong communication gap between their marketing, sales, and IT teams. Instead of removing products from the site, they could’ve shown as ‘out of stock’ message. Instead of boisterously claiming they were ready to handle all of Pakistan’s online population, they could’ve actually prepared their site to handle so much traffic. Let your work speak for itself. They should’ve particularly allocated more resources to customer support. Furthermore, an honest article from their upper management transparently detailing what went wrong with their operations on Black Friday would immensely help reduce poor word of mouth.

All in all, I believe this was a great learning experience for our online shopping websites. I expect even better Black Friday deals and experiences from Daraz, HomeShopping and perhaps Flipkart 😉 in 2016.

Why nobody will steal your shitty startup idea