NADRA should be given another responsibility 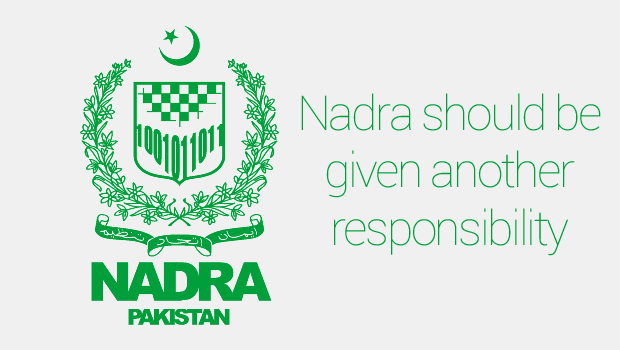 National Database and Registration Authority, more popularly known by its Urdu female familiar acronym (NADRA/ نادرا), has been exemplary for the past few years, a little over a decade precisely.

A recent surge has been seen in NADRA’s portfolio with traffic police collaborating for licenses and car registrations, Interior Ministry (of Pakistan) for passports and Arms & Ammunitions. Many have hinted the new Federal Board of Revenue’s (FBR) database to substitute the new NTN’s (National Tax Numbers) with CNIC’s (NADRA’s flagship).

This initiative, however, has not been equally hailed as all other duties partly due to its complicated nature and largely due to far less tax evasion options businessmen and feudal lords would have available. Despite these reservations, the current provincial and federal governments are under immense pressure (from IMF as well). These governments are expected to take serious steps to bring this proposed idea to life.

Some notable bureaucrats have been quoted on media saying that the implementation of this idea (CNIC being the NTN) is not anything tough at all. NADRA already has the country’s database and a simple assistance from FBR like City(ies)Traffic Police(s)is needed. A step less than 6 months to bring to life, they claim.

“NTN for all” is definitely a POSITIVE that can be a “win-win-win” for NADRA, FBR and Pakistan. People will be paying taxes on what they earn and all will be paying (a bigger blessing). Moreover, this would act as a perfect solution to put a stop on bombshell of taxes imposed on everyone irrespective of their percentage earnings (in the name of GSTs and duties on common commodities).

Carpooling Saves Both The Environment and Fuel Costs: Here are its Advantages and Disadvantages 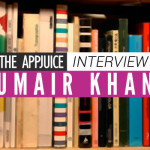 The rise and rise of SMSall