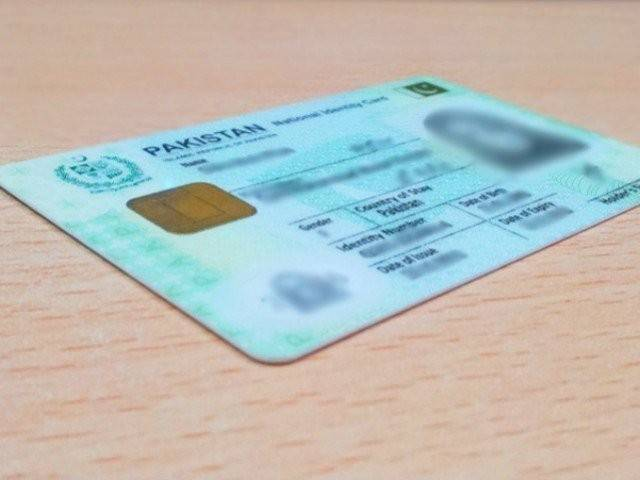 According to the private news channel, interior ministry wrote a letter to NADRA as per directives from the special court.
The orders were given following the proceeding on the treason case against Musharraf. On March 16, special court directed interior ministry to arrest and extradite him from UAE to Pakistan.

After his identity card is blocked, his passport would stand invalid and he will not be able to travel anywhere.This would also make his present stay at Dubai illegal.

The bank accounts of former president will also be frozen soon. The former military ruler was charged with treason and appeared before the court in 2014 and rejected all the charges against him. In 2016, former president left the country for Dubai for medical treatment.

Afterwards, he was declared by special court as proclaimed offender and orders were released to confiscate his property.
It was also learnt that due to suspension of his documents, the former president has very limited options left now.

Sources also told that now he can either seek political asylum or he can have special documents arranged if he wishes to return to Pakistan. 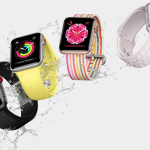