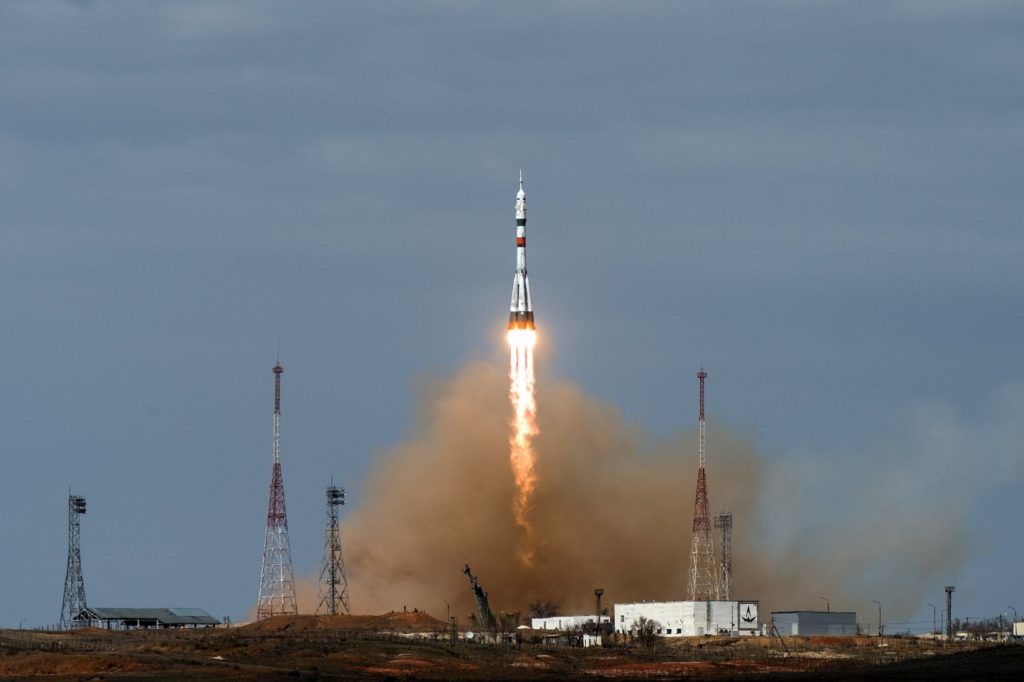 NASA administrator Jim Bridenstine has confirmed the space agency is working with Mission Impossible actor Tom Cruise to film the first movie ever shot in space. The filming will take place aboard the International Space Station, although not much else about the movie is yet clear. “NASA is excited to work with Tom Cruise on a film aboard the space station!” wrote Bridenstine in a tweet. “We need popular media to inspire a new generation of engineers and scientists to make NASA ambitious plans a reality.” The film is still in very early stages, but it will not be a part of the Mission Impossible franchise Cruise is most famous for.

Elon Musk’s SpaceX will most likely transport the actor to the station on its new Crew Dragon capsule. The Crew Dragon has already secured a NASA contract to transport astronauts to the ISS in the future and will complete its final demonstration mission later this month by carrying two NASA astronauts to the station, establishing its ability to transport humans safely in outer space. Elon Musk himself replied to Jim Bridenstine’s tweet saying, “Should be a lot of fun.”

Both NASA and SpaceX stand to benefit greatly from this project. The Crew Dragon can carry up to seven passengers on a single flight and NASA only plans to ever book 3 or 4 seats per flight. The remaining seats would have to fly empty. Making the remaining seats available to private and commercial parties would help reduce the per seat cost on NASA’s part, while also increasing SpaceX’s profit margins, and what better way to start than to fly super famous actors to space.

It was previously uncertain whether the actor himself would be taking the trip to space. However, a NASA spokesperson has confirmed that Cruise himself will be flying to the and staying there for a period of time while shooting takes place. Tom Cruise is well known for performing a majority of his own stunts such hanging out of planes and even scaling the Burj Khalifa, so this project seems like perfect fit for the 57 year old actor. 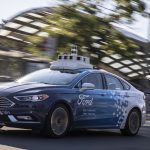