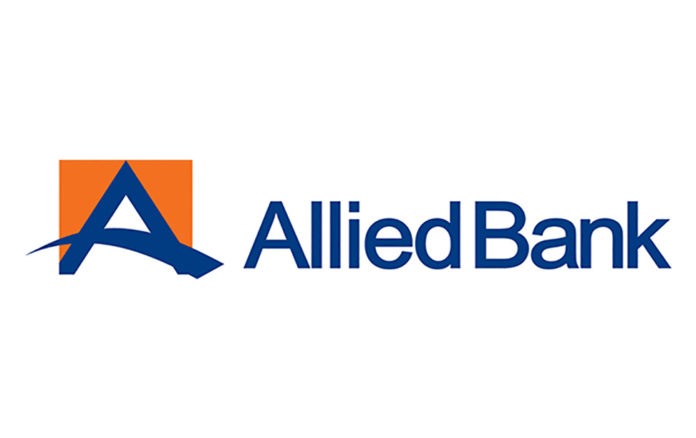 In a tweet sent on Tuesday, the National Incubation Centre announced that it had signed an MoU with Allied Bank Limited to collaborate and work on opportunities of mutual interest in the fintech space.  Sohail Aziz Awan – Chief Digital Officer, Muhammad Zaman – Group Head Digital Transformation and Ijlal Haider – Lead Digital Innovation visited the NIC to sign the MoU on behalf of ABL.
Allied Bank maintains its position as the 5th largest commercial bank in Pakistan and has made several collaborations of a similar nature in the past. The bank became part of an initiative to revamp online transactions via Payfast, a payment gateway developed by Avanza Premier Payment Services (APPS) in 2019.

National Incubation Center, a Pakistan-based startup incubation program run under a public-private partnership with the Ministry of Information Technology and Telecommunication, is quite active at coming up with new initiatives to promote the IT industry and help aspiring entrepreneurs. 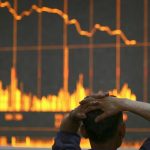