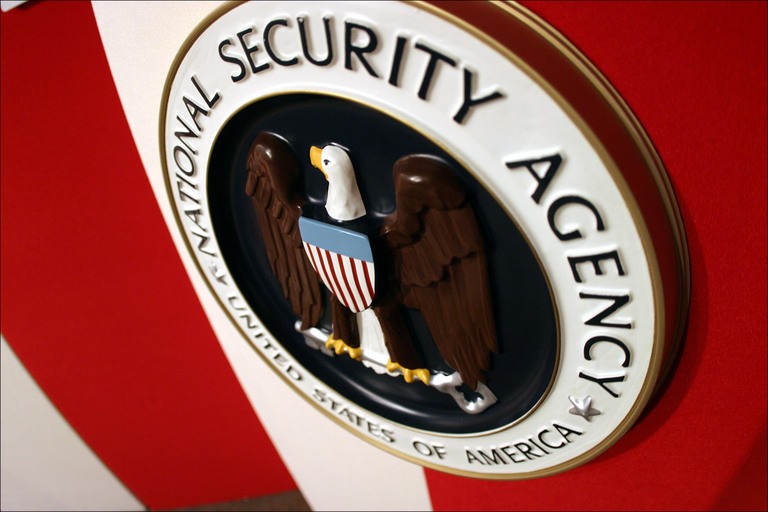 Gone are the days when Intelligence agencies worked in the dark or behind the scenes. Agencies around the world are now more active on public platforms, sharing the news with the general public through their social presence. One of the world’s biggest Intelligence Agency, National Security Agency (NSA) has opened a Github account and shared code depositories under NSA Technology Transfer Program.

NSA is an American Intelligence agency, serving the country since 4 November 1952. Like all other agencies, NSA worked in the dark, not indulging itself on public platforms. But ever since Snowden leaks in 2013, the organization has increased its presence using social media platforms.

NSA has put up its Twitter account a few years back and now it has opened its Github account. NSA employs genius individuals expert in coding and mathematics for the purpose of breaking codes and gather the digital information and also to defend the country against cyber warfare.

The Intelligence agency has put up this Github account to share technological advancement with general masses and let them know what the agency is doing. It is not the first time agencies are sharing technology with the general public, the internet being the big example of it.

Github is a web based version control repository and hosting service. It is used by coders to maintain and keep versions on their code. It provides several features to its users such as bug tracking, task management and wikis for projects. Keeping in view Github’s features, it is certainly great for NSA to share technology with tech savvy people and as well as with the general public. Moreover, this is the best way to find talented individuals, giving them tasks through Github and after successful completion of the task recruit them.

Moreover, few months back it was revealed that the NSA is spying Pakistanis by hacking into their smartphones. NSA used its cyber weapon to hack into smartphones. Former NSA employee, Edward Snowden, suggested that the agency is using wiretapping and cyber weapons to spy on many international leaders. 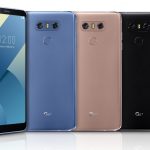