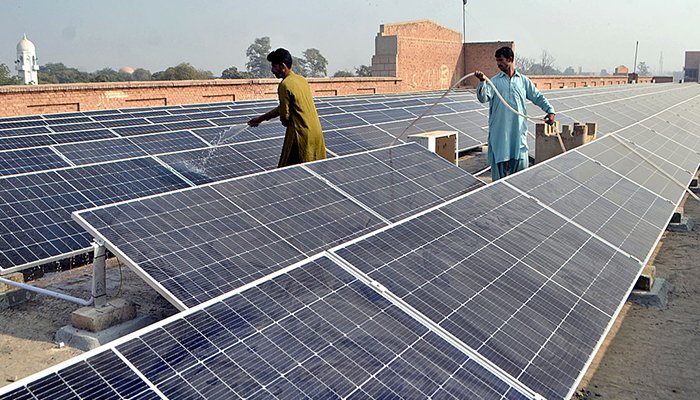 Islamabad: The government’s power authority has decided to redesign the 2015 Net Metering Regulations to reduce the benefits provided to rooftop solar users by more than half.

Since the solar energy business is still new and in its infancy, including its high price and a considerable market of competition, redesigning the policy to lower lending rates for customers at this time would be unfavorable to new entrants. “In Pakistan, there are only 20,700 rooftop solar users, and instead of discouraging them, the government should compensate them”, according to one participant.

If the regulating authorities make the change, financing rates for rooftop solar consumers will be far lower than they are now. The regulator intends to lower the per unit price paid to rooftop solar power generators for their net surplus units from Rs19.32 per unit to Rs9 per unit, as the authority’s chairman stated clearly, “It was not to earn but to reduce own cost. It was for self-generation.”

Nepra Chairman Tauseef H Farooqi stated during a public hearing on the proposed amendment to the National Electric Power Regulatory Authority (Alternative & Renewable Energy) Distributed Generation and Net Metering Regulations 2015 that “We did not want to generate another IPP (independent power producer).

Nepra stated that we have the authority to make the decisions independently, but we deliberately invited our stakeholders to know their views. Moreover, he added, the media created a misconception, “Nepra never takes decisions under pressure.” The authority notified the Nepra (Alternative & Renewable Energy) Distributed Generation and Net Metering Regulations 2015 on September 1, 2015, by S.R.O. 892(1)/2015, Farooqui stated that “There are 20,700 rooftop solar power generators in Pakistan, we are not only looking after them but there are also 36 million other power consumers.”

One distributor presented his views: “We don’t want to sell them at this rate of Rs9 per unit.” And asked the chairman why the authority does not allow us to carry forward the surplus units that they could use later or give to their neighbors or mosque.

In his statement, Farooqui said, “There are also such places in the world where excess units are taken for free from the generators, cash given to them instead of units.” One of the energy experts asked the chairman that then Disco would take from them at Rs9 per unit and sell it to other power consumers at higher rates, “You have nothing to do with that. We are adding renewable and thermal power and taking its average price”, replied by Farooqui.

Power authorities are discouraging us and promoting buying IPP’s electricity at higher rates. The government is modernizing the energy sector by adding a renewable capacity of 10,000 MW. They have already classified hydropower as renewables, and their current share is 35% of our energy mix.

It should be noted that on December 20, 2017, Nepra issued another SRO 1261 (J)/2017, increasing the agreement period between the distributed generator and the Disco from three to seven years.

The Authority may periodically determine the tariff payable by the Distribution Company to the Distributed Generator, provided, however, that the tariff, once awarded to a Distributed Generator, shall remain valid for the duration of the Agreement/License. This is an interesting change to regulation 14. When one of the participants identified the amendment, which is still in effect and under which the authority cannot adjust the tariff, only a price modification was suggested.

“The tariff once awarded to a Distributed Generator shall remain valid for a term of the Agreement/ License.” However, the chairman replied that it was a good point and added, “We would look into it.”

A member of Nepra, Rafique Ahmed, asked the person who raised the question whether there was any commitment of tariffs in regulations. “I think it’s just net off of excess units.” When Shaikh asked an official, who is in charge of these matters in Nepra, whether the tariff was included in the regulations, the official nodded in agreement. The chairman of Nepra added that it was for netting off the cost of extra units, “We think that Rs9 per unit should be paid for excess units.”

He also added that we had paid IPPs over Rs. 1,400 billion this year, which is more than the defense budget. We have an installed capacity of about 42,000 MW. Additionally, he stated that your rooftop plants have a payback period of approximately 3.6 years, though this period will shorten as tariffs rise. 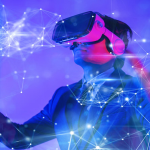