Neuromorphic Computing and how it will change our lives 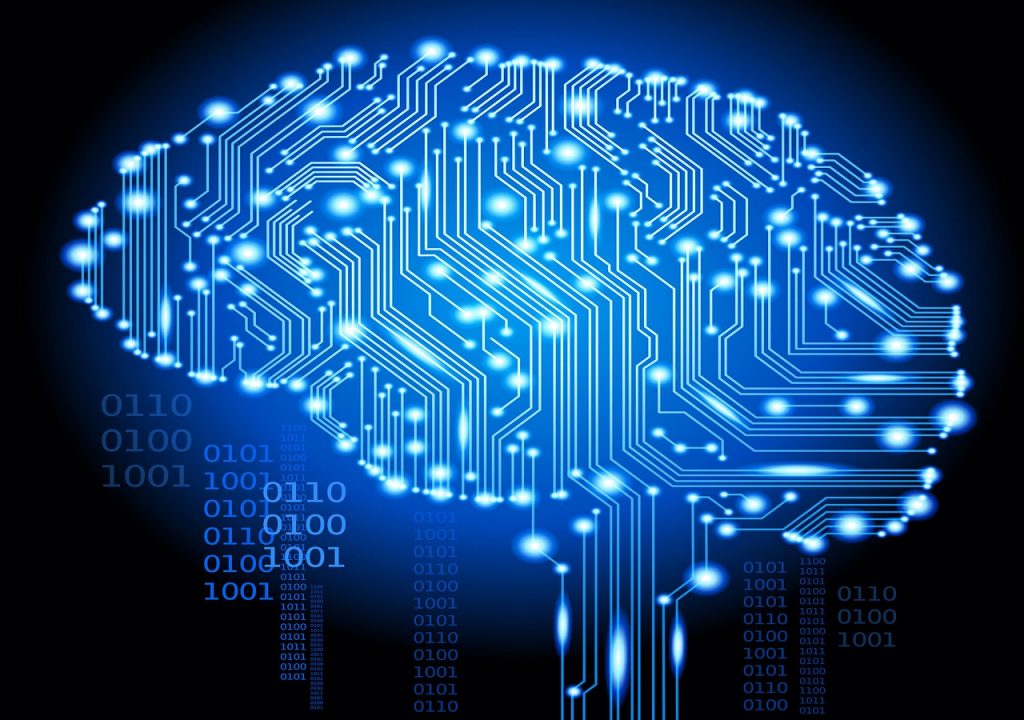 If you are keeping up with the advances in computing, you must have heard of Artificial Intelligence being used to draw conclusions from given data like the Alexa or Siri using your voice to execute a given command. These AI systems are only capable of perceiving your desired course of action based on your tone and commands but these systems are not able to adapt to their environments.

So what is Neuromorphic Computing? It is a computing technique using a neural network that is based on the model of a human brain. Just like our brain can adapt to different situations by connecting different neurons and send signals onwards whilst conveying information. Neuromorphic computing aims to do the same thing using Spiking Neural Networks (SNNs).

The problem with modern computers is that although they are very fast, they consume enormous amounts of energy while the brain is still faster than them and consumes less energy. So researchers are trying to mimic the human brain using deep learning. Moore’s Law is stagnating as well as we face challenges in increasing the number of transistors on our chips. What we need is a different form of computing that can work efficiently as the brain.

Neuromorphic computing is as old as 1980. They require different hardware which typically consists of collocated memory, unlike normal CPUs which have separate memory creating a bottleneck as data is transferred to and fro. 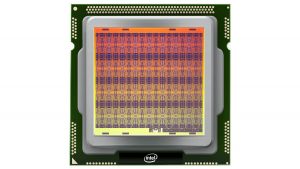 The hardware for it has recently been properly developed by companies like Intel with their Loihi chip. This chip contains around 130,000 neurons, each of which can communicate with thousands of others.

For a comprehensive read on neuromorphic computing and the effect it might have on the industry, we suggest you head over to ZDNet. 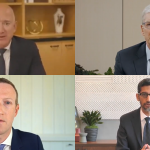