New government rules may require YouTubers, Facebook pages to get licenses to operate 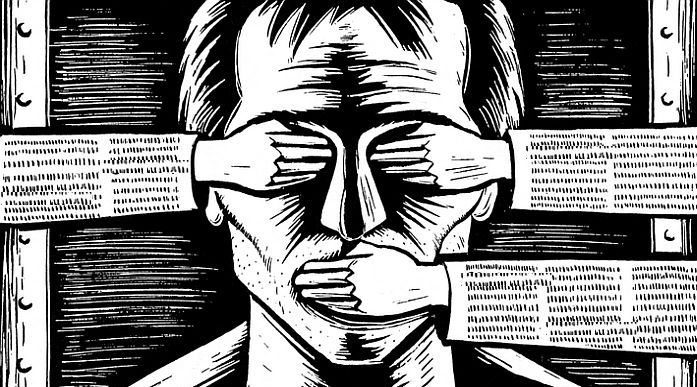 Pakistan has banned social media some 8 times throughout its history, holds a long and dark record of curbs on the various forms of media, and has been “continuing to exert arbitrary legal and regulatory restrictions on speech and online content, by ordering bans, suspensions, and advisories against social media applications” according to reports. However, it now plans to introduce new digital media rules that might be more Draconian than any previous attempts at silencing or curbing freedom of speech on Social media.

The government has proposed forming the Pakistan Media Development Authority (PMDA), which will be solely responsible for the regulation of print, broadcast, and digital media.

“This will be a new statutory institution established to regulate films, electronic, print and digital media in Pakistan in the age of meta data, digital and social media, and internet-based content and advertisements,” a government proposal explains.

The PMDA will be given the authority to register digital media platforms, monitor, and analyze them, and scrutinize the revenues generated through online advertisements.

“Undocumented and unregulated” online advertisements mean there are chances of “revenue leaks and tax evasion,” it has been pointed out in the proposal. The authority will issue guidelines for internet-based advertising and revenue generated from it.

Going further, a license will have to be obtained from the PMDA to set up a digital media platform, be it a YouTube channel for news/vlogs, Facebook news page, or a website covering news in the future if the authority is set up, taking the government’s control on digital media to new heights.

The renowned journalist, Muhammad Malick, lamented in his talk show, “What need is there, for me  as a common man or a journalist to obtain a license from the government to start a vlog. A license would mean, it would also be renewed for which my overall conduct will be reviewed and I’ll get the license again only if I have been a good boy.”

The proposal to establish the media regulatory authority has been largely rejected by journalists, activists, and the opposition, who have termed it as “an unconstitutional and draconian law.”

2/2There will be no onus on the Govt to provide warning or rationales for clampdowns.The law may even extend control to digital platforms.This is a plan for institutionalising censorship. Media outlets will either become state mouthpieces or go under. #notogaglaws #notoPMDA 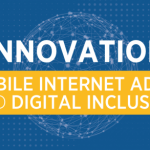 3 Pakistani startups beat 597 others from 44 countries to win big with a total Rs.146 million grant