New vehicle registration system to be introduced in Punjab 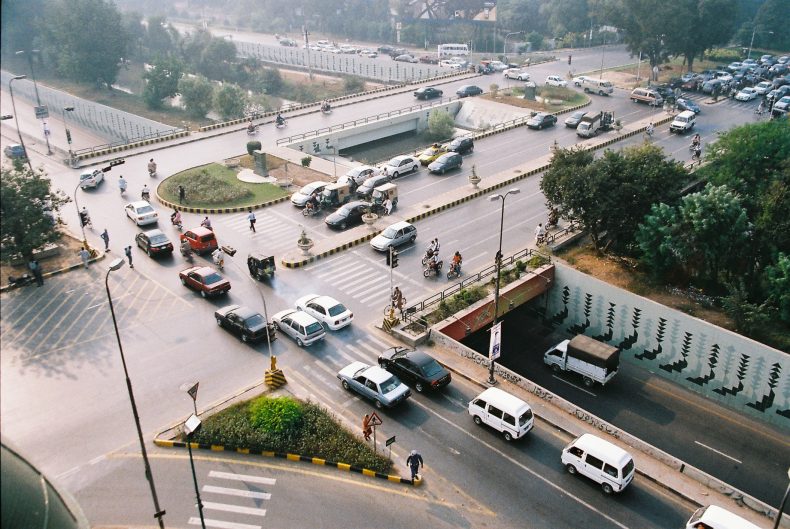 Excise and Taxation Department Punjab will launch a new system of vehicle transfer for the convenience of citizens, which includes car registration smart card, universal number and new number plate.

As a result of this, vehicle transfer process will be done quickly and there will be no need of open transfer letter. People will not be charged extra for the new package.

The new system will help to get rid of agent mafia and forgeries. Moreover, it will also remove the possibility of any corruption at the end of excise data entry operators and Key Punch Operators (KPO).

Excise and Taxation Department previously decided to issue only universal numbers of cars from current year to decrease the workload, but now they have decided to introduce a complete package for the convenience of citizens.

Smart ID cards were introduced in October 2015 in collaboration with NADRA. The cards have a chip embedded in them which is capable of storing essential data like the details of the vehicle and the owner such as the name of the vehicle owner, his identity card number, chassis number of the vehicle and a complete record of the particular vehicle.

The department has started to work on this project and it is expected to complete by June 2017.