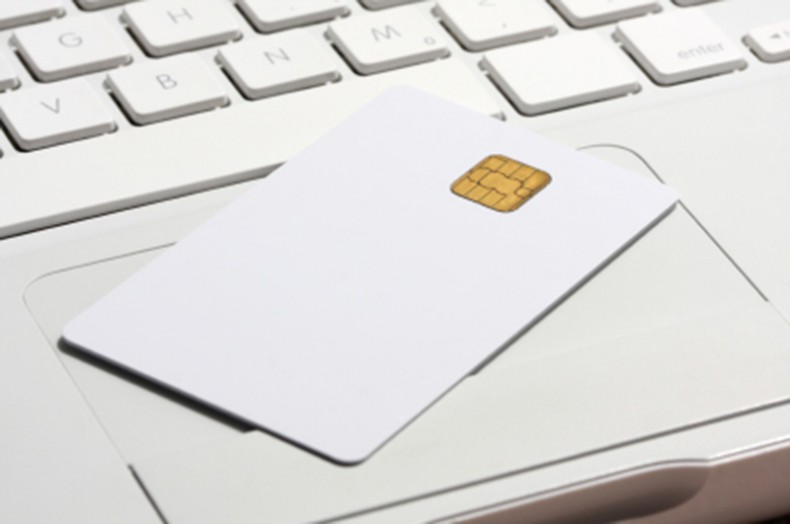 Quick on the heels of an updated national identity card system being introduced in the country, a new system of chip-based smart vehicle registration cards has finally received the go-ahead.

The Excise and Taxation Department has finally started issuing new smart vehicle registration cards. These cards, just like the new smart NIC cards, have a chip embedded in them which is capable of storing essential data like the details of the vehicle and the owner like the name of the vehicle owner, his identity card number, chassis number of the vehicle, a microprocessor chip with multiple apps, and a complete record of the particular vehicle.

NADRA has also played a big part in the introduction of smart vehicle registration cards and both the departments have worked in collaboration to bring this project to life. First proposed by Islamabad Deputy Commissioner Mujahid Sherdil and Director Excise and Taxation Noman Yousaf, this card has had been in the works since two years. 10 Months ago, it was forwarded on to the Excise and Taxation Department and was scheduled to be implemented in May but after some delay, it is finally a reality now.

According to Yousaf,
“The basic objective of the project is to convert the decades-old system into a modern one as is practiced internationally.”

This is a huge step forward from the old way of registration papers, which is simply too outdated for the 21st century. Registration papers also pose the risk of being forged or tampered with, but these chip-based smart cards will be much harder to fake, if even possible at all. There was also the issue of some government officials taking bribes and getting the registration papers signed, which isn’t possible with the new system. About the security of the information inside the cards, no details have been provided but the officials are sure that the data will be free from tampering. The cards can even be remotely blocked if they are lost/stolen and a new card will be issued.
These new cards will be issued for all of the 850,000 vehicles registered with the Excise department for a cost of Rs.1,450. Cards for new vehicle registrations can be availed at the same price.

previous
Snapchat Trophies - the what, the why and the how
random
next
Two Hours With Zeeshan-ul-Hassan Usmani, the Sherlock Holmes of Suicide Bombings
Trending Posts