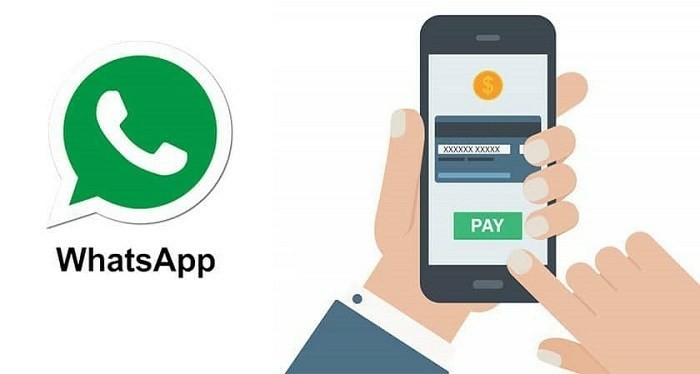 Brazil effectively suspended the newly launched payment system at WhatsApp. This payment system was introduced so that the users would be able to send money via Visa and MasterCard, The central bank of Brazil said in a statement introduction of new payment service without the previous analysis by the monetary authority can be damaging for the Brazilian system of Payments in different areas like efficiency, data privacy, and competition.

Facebook rolled out the system just last week in all regions of Brazil and was intending to launch it worldwide. The funds via this feature could be transferred to the individuals and also to small businesses immediately.

The central bank’s suspension of this system is a setback for Facebook as it was intending to pare back its plans for the global payment system under the heading of Libra after receiving stiff resistance from regulators.

Behind India, Brazil is the second-largest market for Facebook with over 120 million users. A WhatsApp spokesperson said: “Messaging service would continue working with the local partners and the central bank to provide digital payments to its users in Brazil using a business model open to more participants, who would address regulators’ concerns on market concentration.”

Facebook rolled out the payments system without requesting authorization from the Central Bank as it was operating an intermediary between consumers and financial institutions. Some payment users called the decision as to the Central bank’s overreaction while others said WhatsApp was presenting a risk in terms of market concentration and privacy.

Private Banks are also cautious upon giving valuable data of their clients to social media giant like Facebook. The executives belonging to these banks say they can analyze lack of accountability if a transaction goes wrong 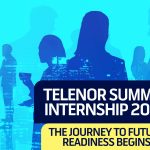