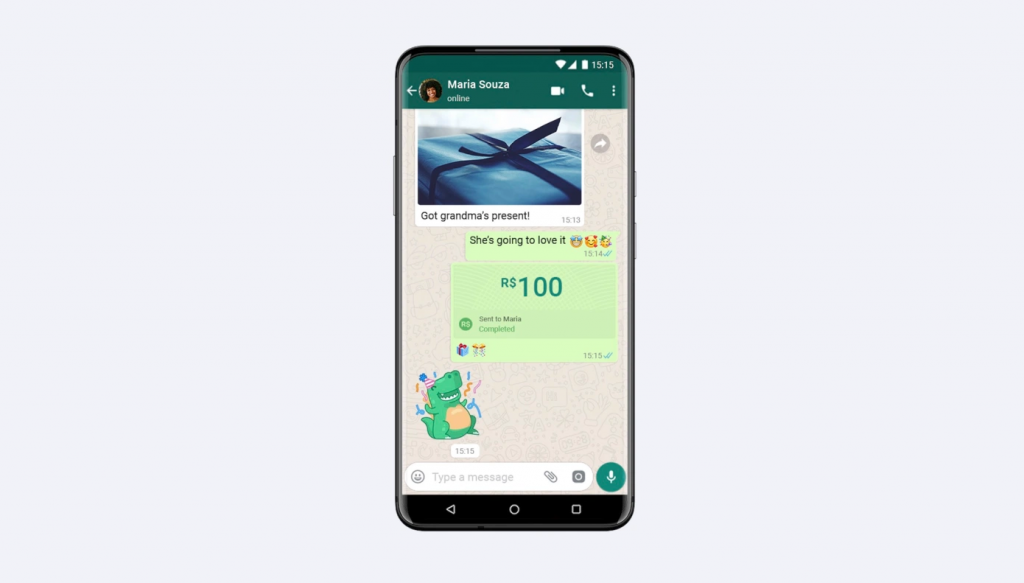 On Monday Facebook announced that they have added a digital payment feature in WhatsApp. The feature is working in Brazil for now, but soon the team of Facebook hopes to make the feature workable globally.

It is marked for the first time in Facebook’s history that the payment platform is intricate with social networking giant WhatsApp. As per the company’s statement, people will be able to send and receive money from a local business without exiting the chat.

Making a payment or sending the money is a free option for the WhatsApp users but the businesses would have to pay processing fees as par the typical credit card transaction.

Facebook has seen a longer-term profiting potential in creating its social media and messaging apps venues for business to engage in online conversations and transactions with the buyers.

With more than 1.5 billion users, WhatsApp has been the most famous messaging app in the world. For the utmost security, the app observes end-to-end encryption. The digital payment will be performed by debit or credit card on WhatsApp. Each transaction will require and unique code of identification or fingerprint verification.

WhatsApp’s team said: “Making payment simple can help bring more businesses into the digital economy, opening up opportunities for growth. Also, we are making sending money to loved ones as easy as sending a message, which could not be more important as people are physically distant from one another.

This new initiative came as a result of push that Facebook continues to go for and welcoming people to perform more shopping using platforms. This will also help Facebook in gathering data regarding the shopping pattern of people thus enabling it to compete with the e-commerce giant Amazon.

The payment processing is going to be facilitated by Cielo. As mentioned earlier the system will support both debit and credit card payment. Currently, in Brazil Branco de Brazil, Nubank, and Sicredi have been on the panel for the payment but in the future, it is believed that more partners will be welcomed. 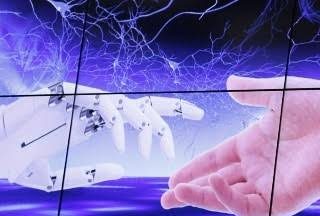 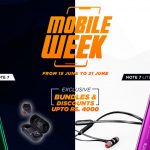