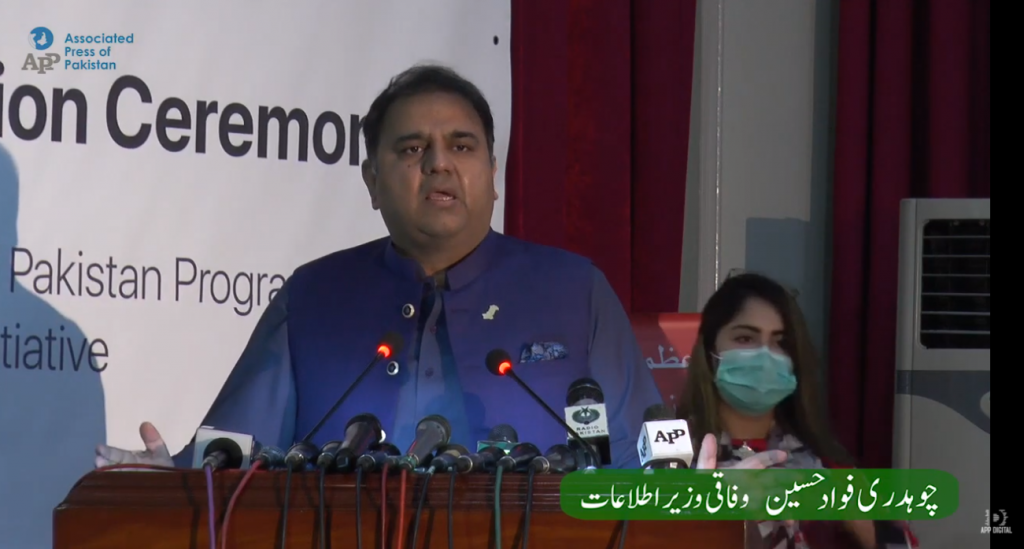 Having already deviated from the government’s pre-election promise of creating millions of jobs by stating that, “The youth must not look towards the government for jobs,” earlier in 2019, the controversial minister has once again explicitly discouraged the youth from seeking or demanding jobs from the government.

The minister for Information and Broadcasting, Chaudhry Fawad Hussain, has stressed that the future belongs to countries whose youth focus their energies on entrepreneurship rather than seeking jobs.

“The concept of an entrepreneur is fast emerging in the world and that the countries creating more entrepreneurs will be more successful in future,” the minister said while addressing a cheque & certificate-distribution ceremony held for the Prime Minister’s Skill for all Hunermand Program, under the Kamyab Jawan initiative, at the Bahria University, Islamabad.

The minister said that the young generation had shaped today’s world and that the youth is behind the introduction of most modern technologies, including Facebook, Google, PayPal, Twitter. “The people who developed these technologies were not 60 years or 70 years old but they are the young people who changed the whole world. They are youngsters,” he added.

The minister also stressed the need for adopting such skills that prove useful in facing life challenges by the world. While urging the youth to develop skills, he said, “if we want to change Pakistan and our life, we have to adopt skills and nobody can deny the importance of the skill in this modern era.”

However, the minister fails to mention what the government is doing to facilitate the entrepreneurs should the youth opt for it in large numbers, especially with regards to a viable payment gateway which is still absent.

Read More: Pakistan must focus on technology if we want to achieve global significance: Fawad Chaudhry. 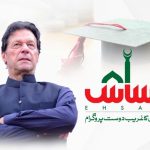 Rs. 48 billion to be disbursed to 8 million deserving individuals under the 2nd phase of ‘Ehsaas’